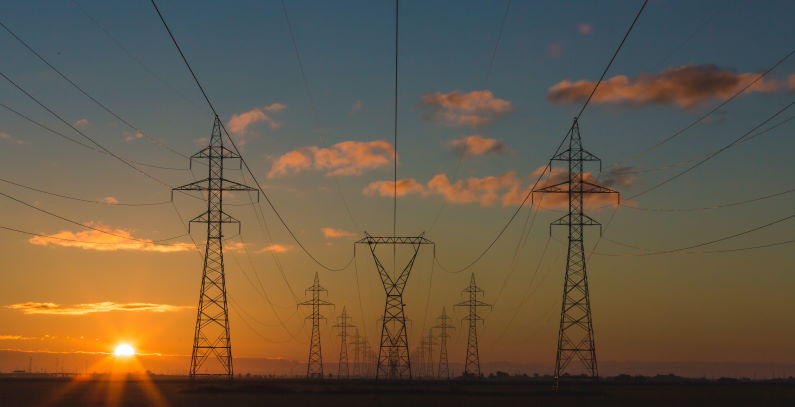 Minister of Environment and Energy of Greece Kostis Hatzidakis announced plans for a quick sale or partial privatization of companies in the energy and mining sectors. He asserted the government would soon introduce the so-called target model so that power producers would be able to make bilateral supply contracts with corporate consumers.

“The government supports energy producers but it also recognizes the right of the industry and the average Greek to lower energy costs,” Minister of Environment and Energy Kostis Hatzidakis said at a roundtable organized by the Economist. In his words, Greece would introduce the target model, improve legislation and find investors for shares in several state-owned companies in a matter of months.

The liberalization of the energy market and the implementation of the target model from November aim to reduce the costs for consumers, the official asserted and added all other European Union countries have already introduced the format. The target model allows electricity producers, particularly in the renewables sector, to sign bilateral supply deals with corporate consumers.

The minister vowed to accelerate the process of the privatization of the Hellenic Electricity Distribution Network Operator (HEDNO) and claimed it would be complete by the spring. The transaction will provide cash for the owner, state-controlled Public Power Corp. or PPC as part of its consolidation efforts, according to Hatzidakis.

The government of Prime Minister Kyriakos Mitsotakis earlier suggested it would sell up to 49% of the distribution operator, also known for its Greek acronym DEDDIE.

Hatzidakis also expressed determination to pick a buyer by end-January for state-controlled gas distribution network DEPA Infrastructure, separated earlier from the Public Gas Corp. of Greece (DEPA). He said the interest is strong both domestically and from abroad and that the sale of DEPA Commerce (DEPA Commercial) would follow. Hellenic Petroleum, partly owned by Greece, holds 35% of both companies.

DEPA Commerce has said it would add 200 MW in renewable energy capacity within four years including acquisitions. The gas supplier, importer and trader said it would spend EUR 200 million on the development and acquisitions of projects including hydrogen, biomethane and electromobility.

General Mining and Metallurgical Co. (LARCO) is also among the companies that Greece wants to privatize and the minister said the bidding would start next month.

Stake in Admie up for sale, Hellenic Petroleum on hold for now

Turning to Hellenic Petroleum, he said further privatization would be conducted depending on the development in the international markets. Greece owns 35.5% of the firm listed in Athens and London while Latsis Group’s Paneuropean Oil and Industrial Holdings has 45.5%.

Greece will be coupled with Italy’s electricity market by the end of the year and the process with Bulgaria will be complete in the first quarter, according to the minister of environment and energy.

The energy-intensive industry’s system usage charges will be lowered and so will the excise tax on medium voltage, in his words. But Hatzidakis stressed the target model would cut costs the most and that the gradual switch in renewable energy sources to the free market would enable their full integration.

The government in Athens is preparing a bill to simplify licensing and provide the framework for hybrid power plants and storage units, especially for remote islands, as well as for offshore wind farms.

Separately, Hatzidakis told the ANA-MPA news agency the state would provide EUR 5 billion for the transformation of lignite-dependent areas as coal is scheduled to be phased out completely by 2028. The Western Macedonia region will not depend only on energy even after the switch to renewables, he said and noted the recently published master plan foresees 11 projects including the industry, handicrafts, trade, smart agricultural production, sustainable tourism, technology and education.

A string of development projects are envisaged for the energy transition of the Western Macedonia region including the industry, handicrafts, trade, smart agricultural production, sustainable tourism, technology and education.

The funds are ten times higher than the regional development program, the minister stressed and highlighted the efforts to provide tax incentives for investments there. Lignite is now the most expensive fuel, he underscored.

Of note, the start of works on the Balkan country’s largest solar power complex is scheduled to be marked on September 22 in the presence of Prime Minister Mitsotakis. Hellenic Petroleum is beginning to install 180 MW in Kozani in the northwest and the entire project should reach 204 MW.

Infrastructure developer Copelouzos Group is close to obtaining all necessary permits for its 216 MW offshore wind farm, the first in Greece, Energypress reported, without naming its sources. The first such facility in Greece is planned to be built near the Alexandroupolis port in the northeast at depths of 20 to 25 meters.