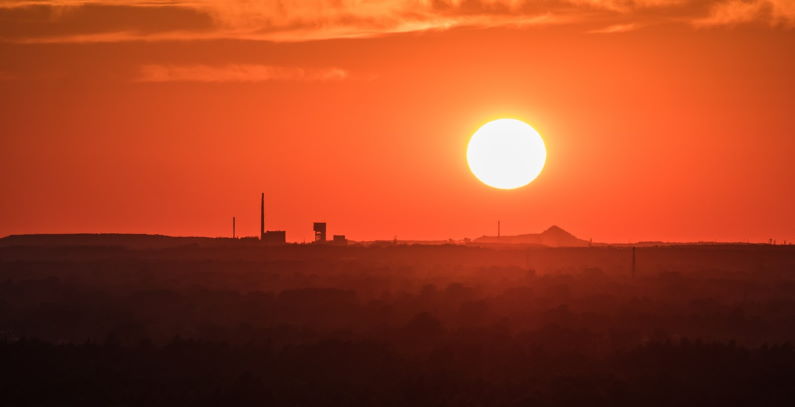 PPC Renewables and German RWE are working on a formal business agreement on joint development of photovoltaic systems in lignite mining areas in Greece while coal facilities are being shut down. The two companies are reportedly eyeing a deal through December.

Representatives of Germany’s RWE completed a three-day working visit to Greece, where they visited the coal region in Western Macedonia and spoke with counterparts from state-owned PPC Renewables and government officials about the construction of solar power plants of up to 2 GW.

The two companies signed a memorandum of understanding earlier this year as the first step of cooperation in transforming the lignite area as the Balkan country abandons the harmful fossil fuel. The domestic media learned they intend to upgrade the relationship to a formal contract by the end of the year.

RWE is reportedly examining the availability of land, financial incentives and licensing speed. Greece is looking to use the European Union’s Just Transition Fund and the program for the economy’s recovery from the COVID-19 impact in its energy transition.

The German utility is said to have discussed the Greek schedule for turning open pits into solar power plants in relation to the terms of the memorandum, which stipulates RWE and PPC Renewables would develop projects of as much as 1 GW each. News outlets revealed, citing information obtained from officials, that RWE may take over existing licensed projects.

According to sources familiar with the matter, the endeavor could start with smaller photovoltaic facilities and strengthened along the way. RWE’s delegation met with Minister of Development and Investments Adonis Georgiadis and his team.

PPC Renewables is controlled by Public Power Corp. or PPC. It signed several agreements with domestic and foreign companies on joint ventures for the nation’s coal phaseout and investment in green energy. The company is tasked with developing another 1 GW in solar power plants in coal areas in the Peloponnese.

In a major asset swap with German E.ON, completed in July, RWE boosted its renewables portfolio to 9 GW.