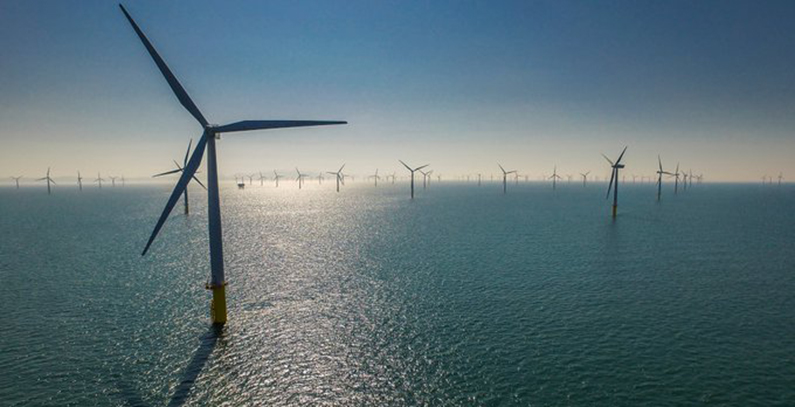 The major asset swap between RWE and E.ON is finally completed, as RWE took over innogy’s operations and becomes one of the world’s largest producers of renewable energy.

The German company now has a renewables portfolio of 9 GW while 2.6 GW is under construction. According to most estimates, RWE is now the second-largest offshore wind operator and the third-largest European operator of renewables.

It said net investments of approximately EUR 5 billion are in the pipeline in Europe, North America and Asia-Pacific in order to enlarge active green energy assets to over 13 GW. About EUR 1 billion is envisaged for projects in Germany.

As a result of the swap between RWE and E.ON, the wind, solar and hydropower businesses were transferred to RWE together with biomass, biogas and gas storage activities.

Another unit that was transferred was innogy’s stake in Austrian power utility Kelag, which supplements the portfolio perfectly with the hydroelectric power business, the utility said in a press release.

In the autumn of 2019, RWE acquired E.ON’s renewable energy activities, and the last step was to integrate innogy’s operations.

“This is the day we have been working towards for two years. The new RWE has been completed. It is a new, bigger and more diverse company, with a clear goal. By 2040, we will be carbon neutral. This will take us far beyond what other companies are aiming for,” said Rolf Martin Schmitz, CEO of RWE AG.

“A huge worldwide renewables portfolio, two teams that complement each other perfectly with many years of experience, and a strong investment program,” he added.