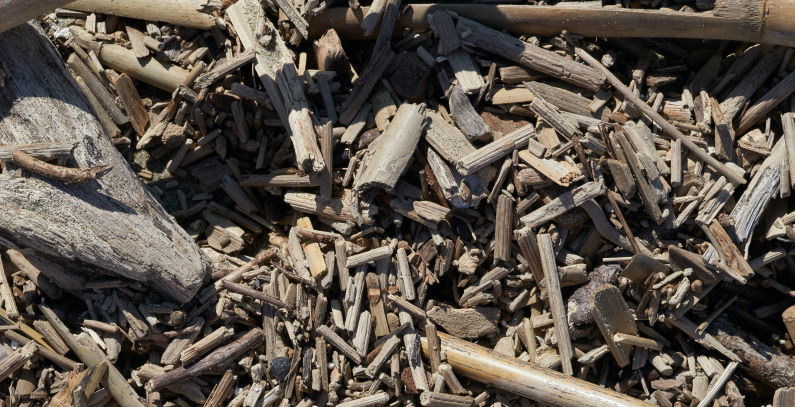 A biomass plant will supply the output from as much as 25 MW of its capacity to the Greek grid and use 6 MW for internal purposes, the government said as it gave a green light to the project submitted by PPC Renewables.

The Ministry of the Environment and Energy approved the so-called environmental terms for the PPC Renewables’ plan for a biomass power plant that would deliver a maximum of 25 MW to the network. The facility should be built at the West Macedonia Lignite Center.

The region in northwest Greece is the center of the country’s energy transition from coal to renewable sources. The green energy unit of the Public Power Corp. or PPC is responsible for the transformation, within which it laid out a project to install 2 GW in former open pits in the province and another 1 GW in Megalopolis in the Peloponnese.

Fuel to be hauled by railway

The site is located in the Municipality of Amyntaio in the Florina regional unit. The ​​area of 5.8 hectares is owned by state-owned PPC. The utility also plans to establish a railway link to the plant of 1,720 meters.

The ministry said PPC would fuel the biomass power plant with giant miscanthus, an energy crop, at a share of 50%. The remainder, 79,600 tons per year, will be plant and forestry waste, sawdust and shavings and other leftovers from the wood industry.

Wood chips are envisaged to make up four fifths of the segment or 63,700 tons and the rest will be pellets, according to the document. PPC revealed the production unit would span 0.4 hectares and that biomass storage areas would occupy one hectare. The warehouse is seen at half a hectare.

The unit’s annual power production is estimated at 186 GWh. On top of the 25 MW capacity to be supplied to the grid, another 6 MW will be used for own consumption. It leaves 60 MW of surplus thermal energy to be released into the atmosphere.

Engineers are designing the unit to consume 59,100 cubic meters of water per year.

PPC earlier examined the possibility to mix biomass with lignite.