Photo: Thomas B. from Pixabay 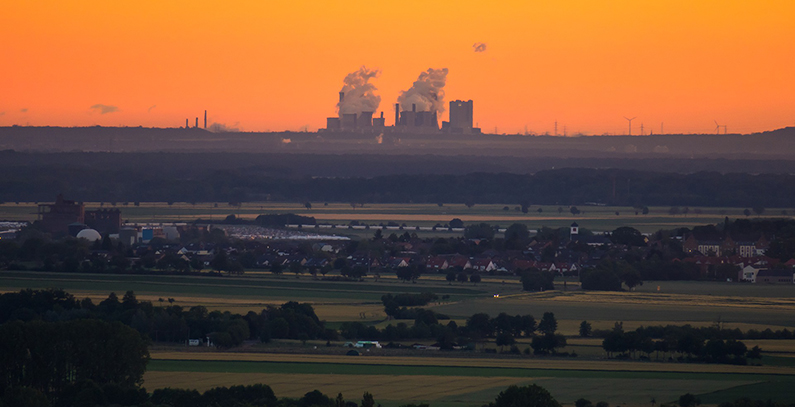 The presentation of the integrated five-year business plan outlining the Public Power Corporation’s overhaul and development strategy has been postponed to January 30 as the media in Greece learned the provisions are still essentially unchanged. The path forward especially depends on the European Commission’s stance after the upcoming negotiations about the closure of the lignite power plant portfolio.

The European Union’s executive arm has recently criticized Greece for what it said were continued distortions in the wholesale market in favor of PPC, also known as DEI, due to its exclusive access to the thermal capacity on solid fuel. It expects antitrust measures so that rivals can gain access to the production of electricity from coal. Greece committed last year to divest of some of its lignite-fired plants to third-party operators to increase competition.

Uncertainty remains about whether the public utility would be forced to accept other types of access to electricity from coal or even hydropower, Kathimerini wrote. It plans to reduce headcount to 11,500 from 15,300 today by 2024.

President and chief executive Georgios Stassis has revealed that PPC pushed forward a related target. According to the current version of the business plan, it is closing down 3.4 GW or 12 units from the coal portfolio by 2023, five years earlier than before. He vowed to pursue “fast decarbonization” and expand the renewables capacity through 2024 by 1 GW, leaning mostly on hydro. The aim for the share of green power consumed by 2030 is 35% or over twice as much as now.

Greece has expressed readiness to phase out all lignite units by 2023 except Ptolemais 5. The thermal power plant is planned to be operable by 2028 with lignite and then it should switch to another energy source. Stassis stressed gross earnings would double next year to as much as EUR 900 million with a decline in expenses and the number of workers.

Furthermore, the struggling company, which is 51% controlled by the government, said it would sell 49% of the Hellenic Electricity Distribution Network Operator SA – Hedno SA or, in the Greek version, Deddie. It cited financial imbalances and the need to modernize equipment. The process is due to be started in 2020. The state’s 51% ownership in Admie is also about to be shrunk.

The electricity giant is trying to find solutions for its customers’ debts of over EUR 2.7 billion. The coal power plant division is losing money. The operator is owed EUR 350 million by Larco. The EU is suing Greece for illegitimate state aid to the nickel maker.