PPC restructuring: HEDNO to be part-privatized, NOME auctions to be scrapped 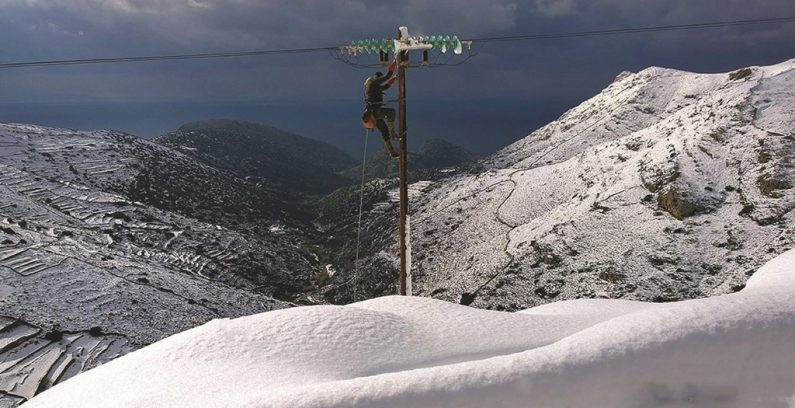 PPC, whose Greek acronym is DEI, is majority owned by the Greek government, which intends to take a series of measures to bolster PPC’s revenues, including the part-privatization of HEDNO/DEDDIE, currently the only profit-making asset in PPC’s portfolio, contributing about EUR 350 million in EBITDA annually, Ekathimerini wrote.

The plan for HEDNO involves transferring grid-related assets from PPC to the distribution system operator (DSO) and offering a minority stake in the DSO to a strategic partner, in what would result in a much-needed revenue inflow for PPC. The model to be applied will likely be based on that used for the Independent Power Transmission Operator (ADMIE).

The realization of the rescue plan requires the consent of banks, given that PPC assets also constitute collateral for the country’s credit system that over the last few years has been the main source of funding for the troubled corporation, Ekathimerini wrote.

Hatzidakis’ rescue plan for PPC includes an electricity tariff increase that would bolster the company’s annual revenues by about EUR 200 million, energypress wrote.

According to the minister, the tariff hike, expected to be in single digits, will not burden consumers, as it will be offset by an equivalent reduction of the ETMEAR electricity bill surcharge for incentives to renewable energy sources.

NOME auctions to be abandoned

At the same time, NOME auctions, through which PPC has been selling electricity generated by its lignite and hydropower plants to competitors at below-cost prices over the past three years, in a bid to break up PPC’s market dominance, will be abandoned.

PPC reported a EUR 542 million loss in 2018, driven by high CO2 emission charges and NOME net impact. The bottom line was also hurt by lower turnover, which decreased by EUR 201.8 million, or 4.1%, due to decreased revenues from electricity sales, which slumped by EUR 335.4 million, or 7.3%, as a result of market share loss and the reduction in domestic electricity demand.