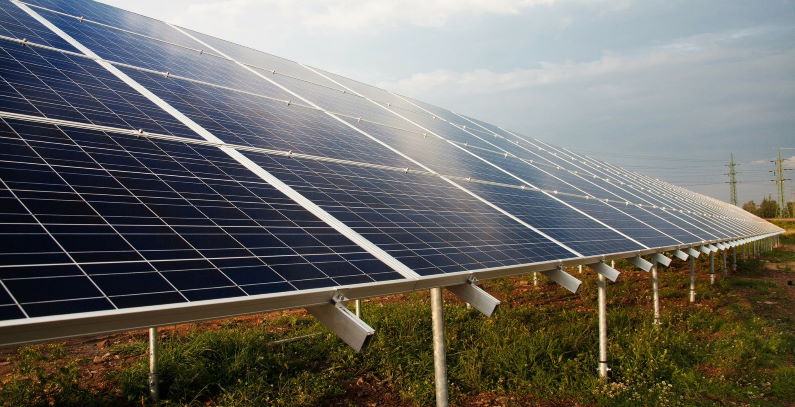 In its draft Sustainable Energy Development Strategy until 2030 with a 2050 horizon, Bulgaria doesn’t envisage the shutdown of its coal power plants. The government said efforts would be made in green energy, innovation, energy efficiency, nuclear sources and gas to ensure energy security. Within the decarbonization push, Bulgaria revealed a goal of installing 2.65 GW in electricity generation capacity from renewable sources, mostly in photovoltaic plants.

The Ministry of Energy in Sofia revealed a ten-year national energy plan and opened it for public debate. It stressed the need for high-efficiency technologies and measures to cut energy consumption and costs. The draft Sustainable Energy Development Strategy of Bulgaria until 2030 and with a projection until 2050 includes maintaining thermal power plants that use coal despite rising costs, but it also revealed a goal of 2.65 GW in new renewables capacity in the next decade and bets on massive gasification.

The document apparently refers to the 2 GW Belene nuclear power plant project, but not by name, saying it should come online after 2030. The renewable energy capacity plan is dominated by solar power, with 1.17 GW. New wind power plants in the next ten years are foreseen to add 249 MW to the system, compared to 222 MW in electricity from biomass.

Losses from coal sector are imminent

The Balkan state earlier refused to phase out coal plants and the strategy acknowledges it would lead to financial losses without modernization. As priorities, Bulgaria highlighted energy security, the development of an integrated and competitive energy market and consumer protection, an increase in energy efficiency, decarbonization and innovative technologies.

It didn’t mention any plans for carbon capture and storage (CCS), which could lower the expenses of coal use, but it indicated thermal power plants could burn biomass and waste or be switched to gas. The ministry underscored household consumers of electricity in Bulgaria can organize in communities with own renewables capacity, but without elaboration.

According to the strategy, by 2030 the share of clean sources in gross final consumption should reach 27.09%, contributing to the pan-European target of 32%. Within the goal, electricity generation is seen growing to 30.33% from 22.1%, measured in 2018.

Renewables participated in gross final consumption with 20.53% in 2018.

The heat and cooling sector’s contribution would, in the scenario, jump 9.3 percentage points to 42.6% and the transportation item would increase to 14.2% from 8.06%. Renewables participated in gross final consumption with 20.53% in 2018.

As for investments in renewable sources, the government said the Yadenitsa Hydropower Complex is key to balancing the system. The European Commission’s project of common interest (PCI) envisages an increase of the volume of the Chaira hydropower plant’s reservoir, the construction of a dam and a pumped storage unit. The endeavor is valued at more than EUR 220 million.

More than EUR 200 million is earmarked for 180 MW in battery storage and an equivalent amount is necessary for investments in combining renewables with local storage including hydrogen, if the solution is deemed appropriate.

Metering devices for heating installed after October 25 will have to be remotely controlled and all the old systems need to be replaced through 2026. Also in energy efficiency, projected annual savings are 0.8% of final energy consumption.

There are four domestic coal-fired thermal power plants and 95.9% of the fuel is lignite. The biggest one is Maritsa East 2, with 1.61 GW. They have total capacity of 3.85 GW and a share of 39% in the gross electricity production as of last year, compared to 37% for nuclear power plant Kozloduy.

The National Electric Co. or NEK runs 30 hydroelectric power plants with an overall 2.71 GW in turbines and 937 MW in pumping mode. The 14 biggest hydropower units have a combined capacity of 2.48 GW.

Bulgaria expressed the intention to work on the establishment of a single internal electricity market in Europe and the integration of the contracting parties of the Energy Community, particularly North Macedonia and Serbia.

One of the goals is to unify the domestic day-ahead market with that of Serbia and Croatia and, separately, with North Macedonia, by 2022. In the same segment and the intraday, the integration with Romania and Greece is scheduled to be finished by early next year.

The intraday market is envisaged to be unified with North Macedonia and Serbia by 2024, the ministry said.