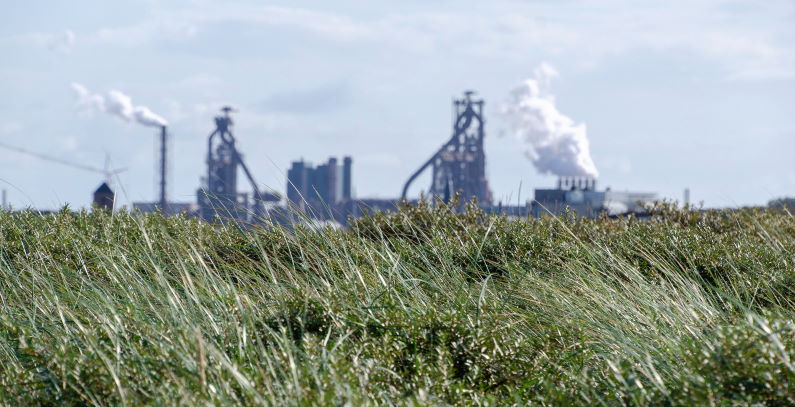 Equinor is working with Shell and Total on transferring liquefied CO2 through a pipeline to below the seabed so that it isn’t released into the atmosphere. Norway approved EUR 2.1 billion in state aid for the carbon capture and storage (CCS) project for a cement factory and a waste incinerator.

Regulators have agreed with the decision by the Council of State in Norway to support a carbon capture and storage – CCS project with EUR 2.1 billion. The panel within the European Free Trade Association (EFTA) said the state aid covering four fifths of the expenses doesn’t break rules.

Equinor, formerly known as Statoil, partnered with Total and Royal Dutch Shell on the development of a terminal in Øygarden in the country’s west and a pipeline to take liquefied carbon dioxide from a cement plant in Brevik and a waste-to-energy facility in Oslo offshore and bury it under the seabed. Fertilizer producer Yara has backed out of the project.

The first phase of the Northern Lights project, with the capacity of 1,5 million metric tons per year, is planned to become operational in 2024. The total budget, at EUR 2.57 billion, is envisaged for the first ten years.

Fossil fuel companies are examining cost-effective ways to offset the burden of carbon certificates. At the same time, the European Union, which makes up the European Economic Area together with EFTA, is backing innovations like green hydrogen. It is introducing financial expenses for coal, oil and gas industries and opening the way for more renewables in the system.

Norway and other countries are turning to carbon capture and storage also for the production of so-called blue hydrogen from gas, a source of CO2. The administration in Brussels still accepts it as a transition technology. Green hydrogen is made from water in a process called electrolysis, usually powered by renewable sources.

If CO2 isn’t captured and stored, the fuel is defined as gray hydrogen.

The price of carbon allowances recently topped EUR 30 per ton of carbon dioxide equivalent to hit the highest point in 14 years, while lowest costs of the available carbon capture and storage solutions are still more than two times higher.

The Net Zero Teesside project in the United Kingdom was launched by OGCI Climate Investments with the ambition to reach the capacity of six million metric tons per year. The endeavor, which used to be called Clean Gas, is run by BP and its consortium made up of Eni, Equinor, Shell and Total.

The Port of Rotterdam Authority, Energie Beheer Nederland (EBN) and Nederlandse Gasunie are behind the Porthos project. Standing for Port of Rotterdam CO2 Transport Hub and Offshore Storage, it aims for annual carbon capture and storage of 2.5 million tons by 2023. The EU declared it a project of common interest.

MAN Energy Solutions was picked as a contractor and ExxonMobil and Shell are interested in capturing carbon in their nearby refineries.