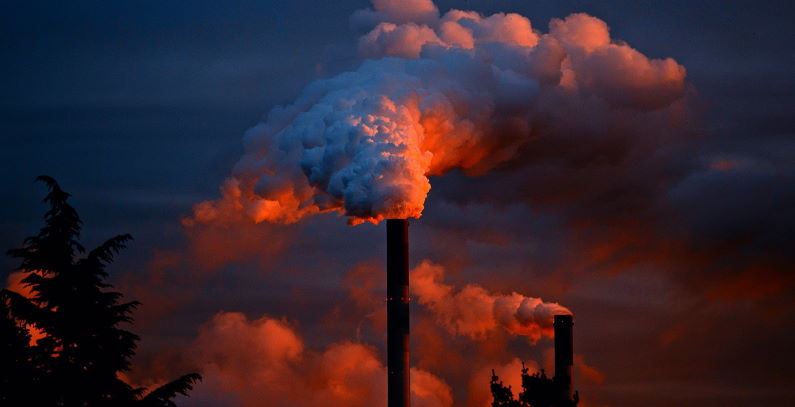 Expenses for greenhouse gas emissions at factories and energy producers briefly surged to a level unseen since 2016. As the EU tightens environmental regulations and polluters are suffering from rising carbon costs, green technologies are becoming more profitable.

Uncertainty and the lockdown measures throughout the world to curb the spread of the coronavirus devastated the economy, but the market for emissions allowances in Europe rebounded from extreme lows reached in March. Industrial producers in the European Union including the energy sector are charged for how much they pollute. Carbon costs for December have just peaked at an intraday level of EUR 30.8 per ton of carbon dioxide equivalent, which is a 14-year record and near an all-time high.

Coal producers and thermal power plants using the harmful fuel are being hit the hardest. The shutdown of such facilities is accelerating and phaseout plans are being published on an everyday basis.

Carbon costs have peaked at an intraday level of EUR 30.8 per ton of carbon dioxide, near an all-time high

At the same time, Serbia and Bosnia and Herzegovina don’t give up on investments in new lignite-fired power plants. As time passes, even reconstruction is becoming less viable, though some polluting units can switch to other fuels.

The said jump in carbon costs within the EU Emissions Trading System (ETS) also coincided with weather forecasts unfavorable for wind power plants. It means businesses and households would turn to bigger polluters for electricity, making the demand for CO2 permits higher.

Traders also point to the massive stimulus by governments and central banks, in response to the COVID-19 crisis, as a factor pushing investors into riskier investments. Stocks have strongly advanced lately despite pessimistic economic predictions and the drop in energy use. On the other hand, the European Commission mostly intends to support climate-friendly projects.

As the EU’s environmental rules get tougher and energy producers abandon coal, industrialists are feeling more pressure to shut down carbon-intensive operations. However, electricity still accounts for two thirds of emissions.