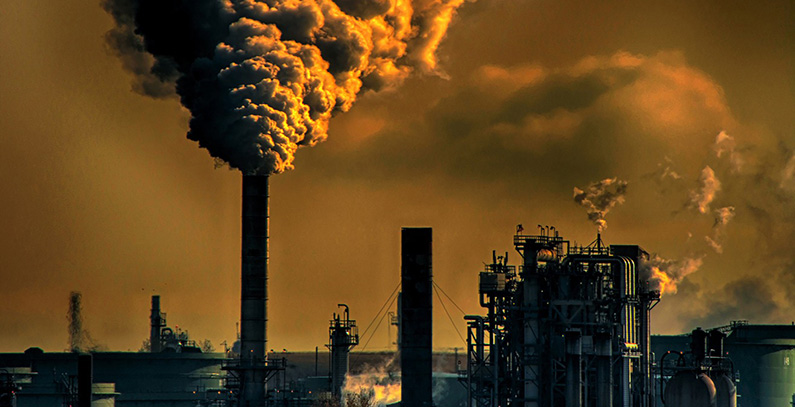 A new report published by Climate Action Network (CAN) Europe and ZERO looks into the final national energy and climate plans (NECPs) of 15 member states including countries in Southeastern Europe – Croatia, Greece, Romania, and Slovenia.

In their initial drafts, a number of countries had already put forward much needed coal phaseout goals in the power sector by 2030 at the latest.

A number of countries made some improvements, however, it is not enough to catalyze the energy transition required to achieve the long term objective of the Paris Agreement, CAN Europe said on its website.

In the following months, the European Commission is expected to present its assessment on the final documents.

NECPs are a vital part of the Clean Energy For All European Package, adopted by the European Commission in order to achieve three basic targets for 2030.

Croatia: No measures to reduce the use of coal by 2030

For Croatia, the final NECP does not envisage measures to reduce the use of coal by 2030, although the country’s energy strategy does not include electricity generation from coal power plants after 2035. The two plans have to be harmonized, taking into account measures for a coal phaseout, which should be referenced in the NECP even if it is intended to phase out coal only after 2030.

Romania plans to keep almost 2 GW of installed coal capacity at least until 2030 and to use natural gas to a considerable extent as “a transition fuel” to a decarbonized energy industry, which creates the risk of locking in gas infrastructure.

Slovenia: Use of coal for electricity production until 2050

Slovenia foresees the use of coal for electricity production until 2050 and considers investments in carbon capture and storage (CCS) technology. It foresees the gradual phasing out of domestic and imported coal for energy purposes with a view to reducing it by at least 30% by 2030. Instead of setting a clear deadline for closing coal-fired power plants, Slovenia will make a decision regarding phasing out coal only in 2021.

Although Greece’s final NECP includes the decision to shut down existing lignite coal plants by 2023 and fully phase out lignite by 2028, the electricity that was supposed to be produced by lignite in 2030 is substituted mostly by fossil gas and, to a much lower extent, by renewables and energy storage. Therefore, the final NECP includes a big increase in fossil gas capacity compared to the draft. Out of the 9.1 ΤWh of lignite-based electricity that will be phased out, 8 TWh will be replaced by fossil gas.