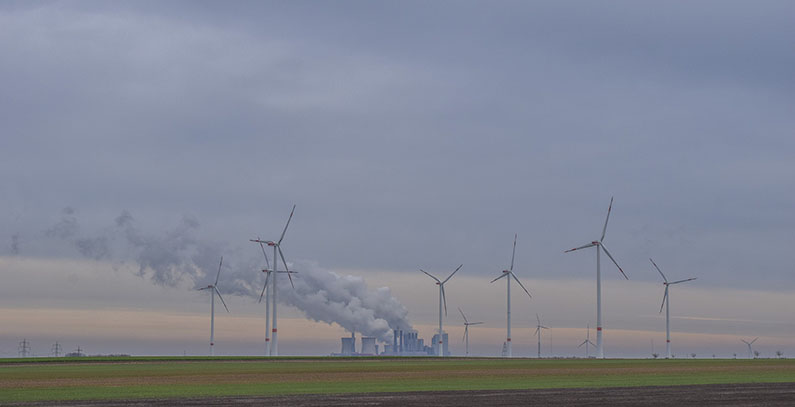 Coal is doomed, the head of the government in Bucharest has told businesspeople and representatives of associations. Prime minister Ludovic Orban warned that decision makers have maybe ten years to find energy production solutions that reduce greenhouse gas emissions and hinted at the dependence on the fossil fuel for electricity in Romania.

The European Union’s goal is to cut carbon emissions by up to 55% from the levels registered in 1990. It may wipe out two fifths of the current domestic power production capability, the premier stressed. According to the so-called Just Transition Mechanism, passed within the European Green Deal, the country is eligible for EUR 750 million in grants. Of note, electricity output in Romania has been setting historic lows.

In Orban’s view, plans for the construction of two more nuclear reactors in Cernavodă in cooperation with China will need to be scrapped. He didn’t specify which power plants could be phased out.

The EU aims to become carbon neutral by 2050. Nuclear power, frowned upon among the bloc’s administration, doesn’t leave a direct carbon footprint, though uranium mining and processing is energy intensive.

The economy is facing challenges in segments with greenhouse gas emissions, according to Ludovic Orban

The economy is facing challenges in segments with greenhouse gas emissions, according to the prime minister. The European Commission prioritized innovations, research, smart solutions, smart cities and digitization, he said and added 35% of the European regional development fund will be allocated for the purpose.

It is an opportunity for the East European nation, the top official asserted, urging to prepare all potential beneficiaries and to work on a framework for project preparation. However, he underscored the debate is ongoing so that funding solutions aren’t final.

Orban suggested efforts to decentralize the absorption may be directed at the establishment of managing agencies at three levels.

Regulators have been revoking licenses for hundreds of megawatts from electricity producers in Romania, saying the target entities only exist on paper. The statistical overhaul apparently translates to 16 GW in total capacity compared to recent official data showing more than 20 GW. The country has become a net power importer in July and last year overall.