Delaying coal phaseout would be expensive for Bulgaria, Romania and Greece 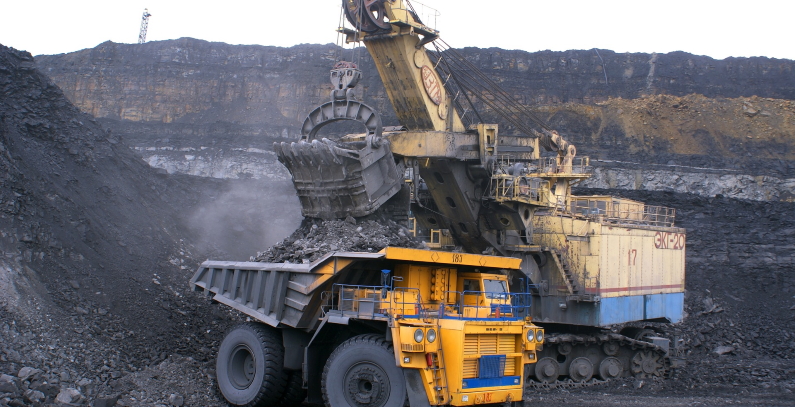 The drop in market prices of power amid the coronavirus crisis opens the way for a less costly closure of thermal power plants that burn lignite. Postponing the coal phaseout in Balkan states would magnify expenses, according to a study released by the Southeast Europe Energy Transition Network.

The COVID-19 pandemic sent market prices of electricity plunging, translating to more financial losses in thermal power plants in Greece, Romania and Bulgaria that use lignite. As the harmful fossil fuel has already become unprofitable, a study released by SE3T.net finds, any delays in plans to stop using coal would be costly for the three Balkan countries.

The results of the analysis of the impact on electricity systems and the local economy showed closing the most unprofitable facilities earlier would help stabilize the situation in remaining units. As states mostly subsidize coal production and use, shutdowns would lower the costs for all of society, according to the Southeast Europe Energy Transition Network, as the group is officially called.

As states mostly subsidize coal production and use, shutdowns would lower the costs for all of society

The coronavirus crisis weakened the demand for electricity strongly, which helps price stability, the researchers say in the document called ‘Accelerated Lignite Exit in Bulgaria, Romania and Greece’. They do see wholesale prices jumping in the scenario of an early coal phaseout, but also claim energy efficiency measures and “more aggressive deployment” of renewable energy sources in the Balkan countries can offset the spike within five years. The authors also recommended to governments to protect vulnerable consumers.

The strategy can be financed via the European Green Deal and its Just Transition Mechanism while price volatility can also be smoothed out with power interconnections, the study shows. There was no indication of issues regarding the security of electricity supply in the case of a very early phaseout, which lowers the significance of power plants held online to satisfy peak demand.

Greece has “made impressive progress” in accelerating its coal phaseout, according to the document, as the Balkan country recently proposed in its National Energy and Climate Plan (NECP) to leave only 660 MW in lignite capacity after 2023. At the same time, Bulgaria and Romania are helping state-owned facilities to purchase European Union carbon emission allowances.

“This support is likely to be deemed illegal state aid and will result in a wasteful use of public funds for obsolete power plants instead of support to economically and environmentally attractive alternatives,” the researchers added. They estimated annual state subsidy levels at EUR 450 million in Bulgaria, EUR 900 million in Greece and EUR 200 million in Romania.

Martin Vladimirov from the Center for the Study of Democracy – CSD, one of the authors, said the funds freed up if most of the existing lignite power plants in Bulgaria are closed before 2025 would be more than sufficient for the necessary investment in renewable sources in the next decade.

The three countries account for almost one tenth of the total coal-fired power plant capacity in the EU.