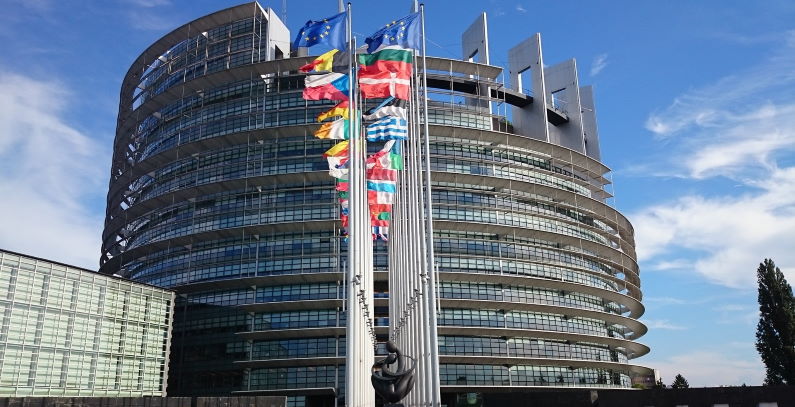 An ad-hoc group is pressuring the EU to stay on track with its environmentally friendly economic measures. Heads of companies, business associations and think tanks joined ministers and members of the European Parliament calling on decision makers in Brussels to make sure the revival from the COVID-19 downturn is green.

The European Commission reacted to an open letter by an informal group advocating sustainable investments and a transformation of agriculture by saying “green investments will be a key driver of the recovery, not an obstacle to it.” The European Union’s executive body told EUobserver the economy’s revival goes “hand in hand” with climate neutrality after the devastation caused by COVID-19.

The green recovery alliance consists of members of the European Parliament, 17 ministers and other government officials mostly responsible for the environment, heads of nongovernmental organizations, independent institutes and business associations and chief executives or regional heads of major companies.

Among the signatories is Vice-president of the European Investment Bank Emma Navarro. She said it is the EU’s “climate bank” and that it supports the call for action. Navarro noted the Eurogroup, which gathers ministers of finance of the Eurozone countries, supported the EIB’s proposal to mobilize as much as EUR 200 billion for the revival from the COVID-19 downturn.

The letter calls for rethinking society and developing “a new model of prosperity” and economy: “more resilient, more protective, more sovereign and more inclusive,” matching green principles. “The transition to a climate-neutral economy, the protection of biodiversity and the transformation of agri-food systems have the potential to rapidly deliver jobs, growth and improve the way of life of all citizens worldwide, and to contribute to building more resilient societies.”

The alliance was gathered by Pascal Canfin, who chairs the European Parliament’s Committee on the Environment, Public Health and Food Safety. The energy sector is spearheaded by the leaders of E.ON, Neste, Iberdrola and Engie. Volvo and Renault are present from the automotive industry, while other prominent names include 3M, PepsiCo, Coca-Cola, Unilever, Nestlé, Ikea and Microsoft.

The energy sector is spearheaded by the leaders of E.ON, Neste, Iberdrola and Engie

“COVID-19 will not make climate change and nature degradation go away. We will not win the fight against COVID-19 without a solid economic response. Let’s not oppose those two battles, but let’s fight and win them at the same time,” they said.

The 27-member bloc is scheduled to debate next week how to use over EUR 500 billion planned for the revival from the impact of the COVID-19 pandemic.

Environmentalists and green-leaning politicians and businesses have been expressing concern that the EU may sideline its sustainability agenda amid the devastation inflicted by the coronavirus containment measures. Countries predicted to suffer the biggest damage from the coal phaseout suggested they would require much more funds to keep afloat.