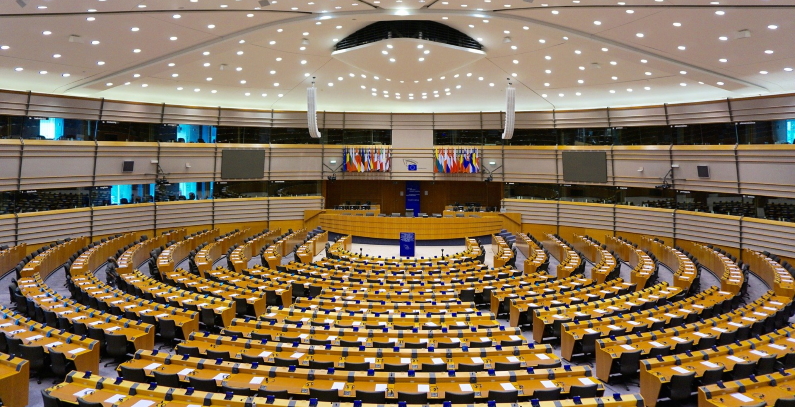 Unnamed officials from Brussels claim pushing back the agenda by a few weeks because of the coronavirus pandemic won’t have much significance. The EU is struggling with legislative work including the European Green Deal as the COVID-19 disease is hampering movement.

The European Commission has just claimed it is keeping its European Green Deal as “one of the priorities” for “long-term work” and “in parallel” to the mitigation of the impact of the coronavirus outbreak, but Euractiv learned from insiders that pushbacks are imminent. The European Union’s executive arm has to “reorder” the schedule to delay “nonessential” items, the article reveals and adds the biodiversity strategy may be postponed by “several weeks.” The European Green Deal is a major factor in the upcoming seven-year budget, but the COVID-19 pandemic has caused an unseen disruption to all plans.

Anonymous decision makers in Brussels acknowledged the fight against the disease is at the top of the list. Eric Mamer, Chief Spokesperson of the European Commission, declined to give an estimate on the effect on legislation, but he did suggest the overall policy is under review and cited issues that arise with telecommuting.

The media outlet reported the raw materials strategy is “likely” to be delayed, but that and officials downplayed the effect in case the EU is “two or three weeks” late with its activities. The sources also told it the computer system crashed at the beginning of the week as “thousands” of people tried to connect to the commission’s servers from home at the same time.

However, they rejected the idea posed by Czech Prime Minister Andrej Babiš that the 27-member bloc should “forget about the Green Deal” and Poland’s proposition to suspend the emissions trading scheme. Many have openly criticized them. The two countries have hinted they need much more money for energy transition than what’s in the plan.

An unnamed person familiar with the matter told AFP “the climate crisis is still a reality” and stressed the European Climate Law would be passed exactly to override any “immediate challenges.”

The European Green Deal envisages investments of EUR 1 trillion in lowering emissions and circular economy, with the aim to make EU carbon neutral by 2050.

Of note, BP Plc’s Chief Executive Bernard Looney has said “what is going on now only reaffirms the need to reinvent” in the context of the oil giant’s ambitions to reach net zero emissions.