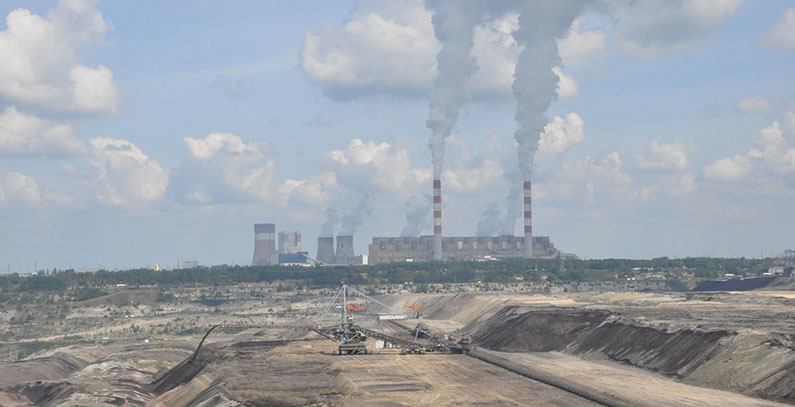 In more than half of the 42 coal regions in the European Union, the switch to clean energy can create more jobs than currently exist in the coal sector, finds the latest report of the European Commission.

The study of its Joint Research Centre (JRC) on clean energy technologies in coal regions includes seven regions in the Balkans. Two each are in Bulgaria, Greece and Romania and the remaining one is in Slovenia.

The report follows the adoption of the European Green Deal communication and the announcement of the EU’s Just Transition Mechanism, which aims to support communities most affected by the transition to climate neutrality by 2050, especially in the EU’s coal regions.

JRC estimated there are more than 200,000 direct coal-related activity jobs in the coal regions.

JRC has divided the 42 EU coal regions into three groups

JRC scientists have clustered the 42 EU coal regions into three groups by comparing employment in the coal sector with the potential in clean energy technologies at a regional level.

Focus in the report was on wind, solar PV, geothermal, bioenergy and carbon capture

Seven regions show a medium potential  (Slow Decarbonizing Employment Potentia-SDEP) which means they have a significant shot at decarbonization, but by 2030 the number of jobs created would be below 90% of the coal-related ones now. The potential could only be fully realized by 2050. The group includes region Vest in Romania.

In the remaining seven areas the potential (Restricted Decarbonizing Employment Potential – RDEP) may not be enough to offset the employment in current activities. Here are Dytiki Makedonia (Greece), Sud-Vest Oltenia (Romania), and Yugoiztochen (Bulgaria).

The focus in the report was on energy technologies from wind, solar photovoltaics and geothermal sources, bioenergy and power plants with carbon capture.

Regions in Bulgaria, Greece have a lot of potential

A few days ago, Greece’s PPC Renewables announced it would install one of the world’s biggest solar power plants at opencut mines and accompanying coal facilities scheduled to be shut down in this region.

Coal regions in North Macedonia and Serbia, countries outside the EU, are also making first steps in this direction.