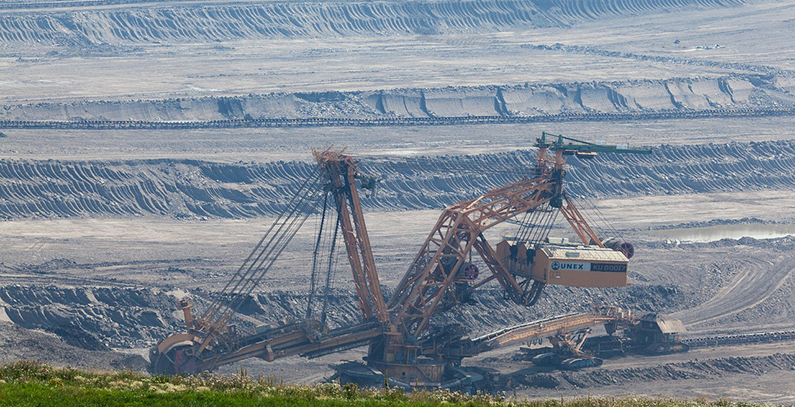 Applications will be received until May 8. The investor is obligated to secure EUR 80 million, the entire estimated cost. North Macedonia’s state-owned utility ESM was declared the public partner for Oslomej, where the photovoltaic power plant will consist of two equal units.

Prime minister Oliver Spasovski said solar arrays on the location of a former mine near Kičevo would meet the electricity demand of 20,000 households. North Macedonia is looking for a partner for the area of lignite mining complex REK Oslomej for two photovoltaic units of 50 MW in total.

State-owned utility Elektrani na Severna Makedonija ad or ESM is leading the public–private partnership process. The call is for the biggest capacity so far and it is the contribution to the transition to clean and carbon-free energy, said the head of the cabinet in Skopje.

The place in the country’s west will have one tenth of the planned facility online in the second half of the year, Spasovski claims. North Macedonia signed an agreement in November with Girişim Elektrik AŞ from Turkey for installing 10 MW in Oslomej and announced another photovoltaic endeavor of the same size at the location. The latter is apparently being developed by ESM alone. The company was earlier called ELEM.

The prime minister stressed the ambition to get the state into the group of European countries that switched from dependence on fossil fuel to sun, wind and water. Where pollution sources were, green energy capacity is now growing, he said.

The government introduced premiums and public–private partnerships with the Law on Energy as support for the sector, said Kreshnik Bekteshi, minister of economy. The current projects will lift the solar power capacity in the Balkan country to more than 200 MW, he asserted.

ESM’s chief executive Vasko Kovachevski added the public call lasts until May 8 and that the expenditure is estimated at up to EUR 80 million, to be covered in total by the investor. The contract is for 35 years, after which the ownership is transferred to the public partner, he revealed.

On behalf of land usage and systemic services and information, the private entity will pay 10% of income from electricity sales, the officials said and added the benchmark is the price on regional exchange HUPX. The investor should also take in one hundred employees from the abandoned opencut mine, they noted.

North Macedonia projected the cost for the first Oslomej deal, with contractor Girişim, at EUR 8.7 million, but with the help of the European Bank for Reconstruction and Development, the price was lowered and the photovoltaic unit is being constructed for EUR 7 million.

Greece plans a solar power plant of a whopping 2 GW in lignite pits it is shutting down in its province of Western Macedonia. Serbia earlier launched projects for energy from renewable sources in its Kostolac coal complex.