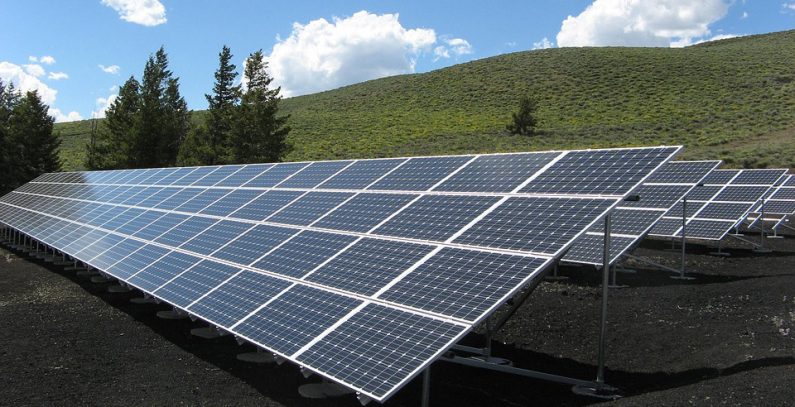 ELEM plans to develop a 10 MW (AC) PV plant, adjacent to the existing Oslomej thermal power plant (TPP), located approximately 110 km south-west of Skopje, in the vicinity of the village of Oslomej, in the western part of the country.

The project, with an estimated cost of EUR 10 million, will be financed by proceeds of a loan from the European Bank for Reconstruction and Development (EBRD) and ELEM’s own sources.

Angjusev said that the solar power plant is expected to start producing electricity in 2020.

The project will be developed on a former overburden tip within the former lignite mine that will ensure beneficial re-use of the currently unused industrial land and the electricity produced will be directly sold to the nearby grid. The bids to supply and install the 10 MW solar plant are due by May 10. Interested firms should register on ECEPP.

According to CEO Dragan Minovski, ELEM is working on two more solar PV power plant projects, with an installed capacity of 20 MW each, one in Oslomej and one on the grounds the Bitola coal mining and power generation complex.

Angjusev also said that tendering procedure for the construction of solar power plants with a combined capacity of 62 MW, to be backed by feed-in premiums, will be launched by the end of April.

The country has solar power plants with an installed capacity of 18.4 MW, and the new model envisages the construction of another 200 MW by the end of 2021.

Angjusev said earlier that the investors will sell electricity on the market and will also receive premiums from the government. The government anticipates EUR 4 million will be needed for these subsidies when all 200 MW solar power plants are built.