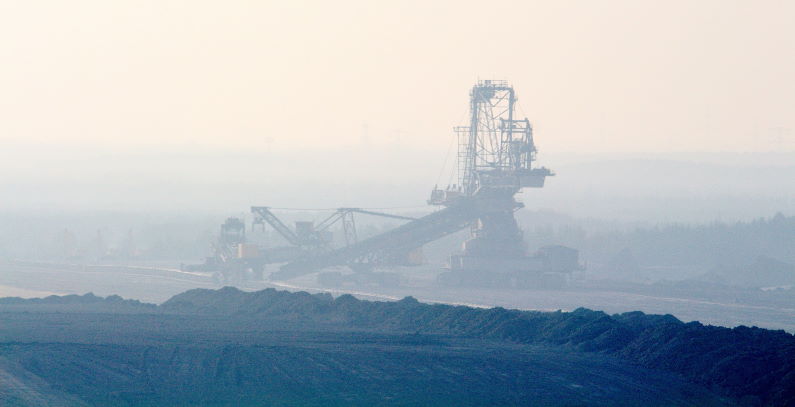 The government in Bucharest is paying employees on a leave of absence 75% of gross salary for the duration of the state of emergency. CE Oltenia, already strained by carbon emissions costs, introduced a minimum staffing scheme and sent the first of two groups of workers home for 17 workdays.

Romania must introduce measures to reduce dependence on imported energy, said Daniel Burlan, President of the Directorate of Complexul Energetic Oltenia SA. The struggling coal and electricity producer has suspended employment contracts for nearly 13,000 people, introducing furlough in two rotations of at least 17 workdays each through June 7. CE Oltenia said the first round, 6,532 workers, is on a leave of absence until May 11.

Normally, the employer covers the so-called technical unemployment compensation. However, the state took on the burden with emergency relief measures during the COVID-19 pandemic. Employees are entitled to 75% of gross salary and a few more varying items.

The company registered a fall in revenue in the first quarter and estimated it would continue, warranting the introduction of a minimum staffing scheme. It cited the reduction in overall economic activity amid the lockdown that the government imposed to slow the spread of the coronavirus.

Burlan also pointed to imports of electricity from countries outside of the European Union and stressed it is cheaper as they don’t have the carbon emission certificates system. CE Oltenia has been in crisis for almost two years with the rise of the costs of the allowances for greenhouse gases, he explained.

The utility’s chief executive revealed the 1.65 GW Turceni coal-fired power plant, located in Romania’s southwest and the biggest one in the country, has been taken offline until May 8. On most days since the beginning of March, the company used an average of just 300 MW to 500 MW in capacity, he said.

By the end of the year, EC Oltenia will get all its units in compliance with environmental requirements, Burlan claimed. He expressed hope it can get European funds for its gas power plants.

Romania is preparing the ground for four solar power units to be installed in a mine and slag and ash ponds run by CE Oltenia. The state-owned electricity producer, which had a share of 25% to 30% on a national level until recently, is due to submit a restructuring plan in exchange for a controversial state aid package.