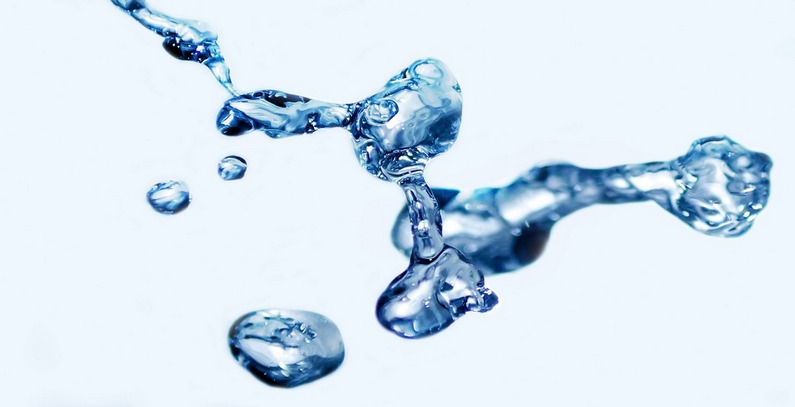 The European Commission has unveiled a strategy to scale up hydrogen production as part of efforts to decarbonize hard-to-abate sectors, but environmental organizations have warned the hydrogen strategy could be a “double-edged sword” that will extend the use of fossil fuels in the European Union (EU) and undermine its 2050 climate neutrality target.

The hydrogen strategy, unveiled alongside a wider energy system integration strategy, gives priority to developing renewable hydrogen, produced using mainly wind and solar energy, but it also envisages investment, in the short and medium term, into low-carbon hydrogen, such as the one based on fossil gas.

The European Environmental Bureau (EEB), a network gathering some 150 environmental organizations from more than 30 countries, believes that the plan risks making truly clean and fossil-free hydrogen uncompetitive on the EU market, providing a new lifeline to the fossil fuel industry.

The commission plans to invest heavily in carbon capture and storage (CCS) and pyrolysis, which can mitigate the carbon emissions resulting from the production hydrogen, but would also deepen Europe’s dependence on fossil fuels and delay the planned transition to climate neutrality by 2050, the EEB warned.

The commission itself estimates that fossil gas will still account for 15% of Europe’s energy mix in 2050, the year the EU is meant to go climate-neutral, according to the EEB.

The Greens/EFA group in the European Parliament has also criticized the commission’s strategy, calling for green hydrogen, produced entirely from renewable energy sources.

The commission’s hydrogen strategy takes a phased approach, envisaging the installation of at least 6 GW of renewable hydrogen electrolyzers in the EU from 2020 to 2024, and at least 40 GW from 2025 to 2030.

From 2030 to 2050, the aim is for renewable hydrogen technologies to be deployed at large scale across all hard-to-decarbonize sectors, such as chemicals and steel, according to a press release from the European Commission.

To support the implementation of the strategy, the commission has also recently launched the European Clean Hydrogen Alliance, which was announced in March this year. The alliance brings together industry leaders, civil society, national and regional ministers and the European Investment Bank around the goal to support the production of and demand for clean hydrogen in the EU, the commission said.