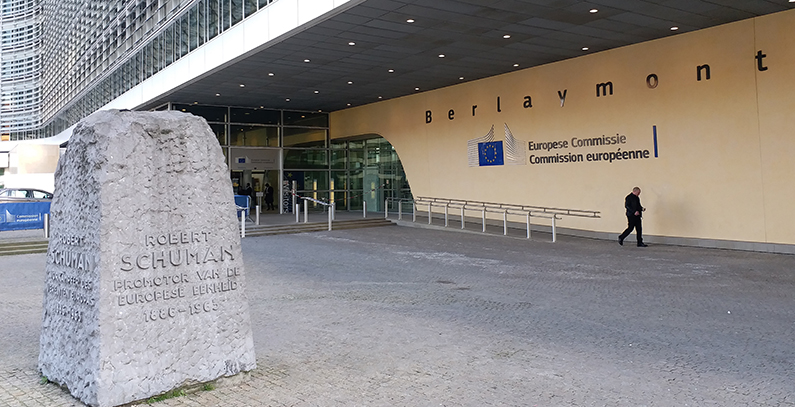 The European Commission has announced plans to set up an EU-wide “alliance” to promote the production of clean hydrogen in an effort to speed up the decarbonization of industry. The European Clean Hydrogen Alliance initiative, unveiled as part of the EU’s new industrial strategy, could materialize this summer.

The Clean Hydrogen Alliance, bringing investors together with governmental, institutional and industrial partners, will build on existing work to identify technology needs, investment opportunities, and regulatory barriers and enablers, according to the European Commission’s website.

Hydrogen has the potential to replace fossil fuel-based energy, enable and optimize large-scale renewable electricity production, and help increase the EU’s energy security and resilience, according to reports.

The use of hydrogen as fuel could help reduce carbon emissions in hard-to-abate sectors, such as steel, cement or chemicals, but the technology is still too expensive, according to reports.

The European Commission’s principal adviser on energy, Tudor Constantinescu, has said that hydrogen may be “a missing link in the energy transition” because it can help decarbonize process industries and heavy-duty transportation such as aviation, maritime and long-haul trucking.

The proposed alliance, which enjoys broad support among EU member states and companies involved in the hydrogen value chain, will be modeled on the European Battery Alliance, which brought together more than 200 companies, national governments and research organizations. According to reports, Germany and the Netherlands are among the EU member states that have shown the strongest interest in hydrogen.

The Clean Hydrogen Alliance initiative could be followed by EU-wide alliances in low-carbon industries, industrial clouds, and raw materials, the European Commission said in the press release.

The EU’s proposed new industrial strategy seeks to promote “a globally competitive, green and digital Europe,” according to the commission’s announcement.