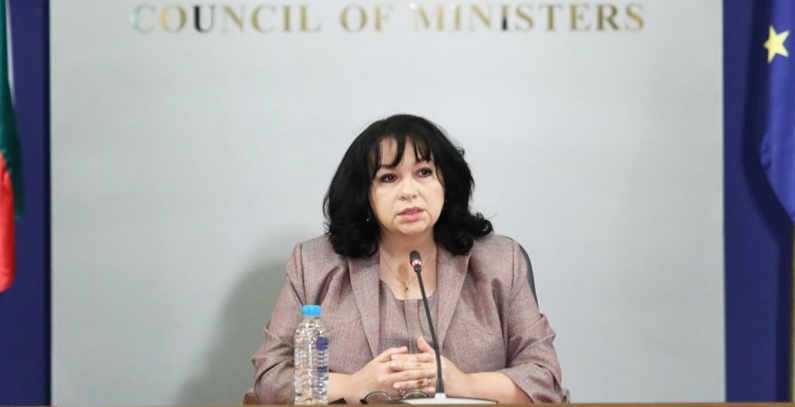 Bulgaria plans to continue to use coal for the generation of electricity until 2050 due to coal-fired power plants’ strategic value for both energy and national security, Energy Minister Temenuzhka Petkova said in a written answer to a Bulgarian MP on the fate of the coal complex and energy transition commitments towards the EU.

According to Petkova, Bulgaria uses the local coal resources, which are sufficient for the production of electricity over the next 60 years, in line with environmental requirements.

She said that the share of electricity produced in coal-fired power plants is 46%, and during the winter months nearly 60%.

Bulgaria’s stance on coal is incorporated in the NECP

Bulgaria’s stance on coal is incorporated in the national energy and climate plan (NECP) which covers the period 2021-2030, with projections until 2050, she added, local media reported.

At the beginning of June, Climate Action Network (CAN) Europe published a report on the final NECPs which finds that Bulgaria is one of seven EU states that plan to burn coal beyond 2030.

Petkova also said that the country’s intention to burn coal until 2050 is also a part of a draft strategy for the sustainable energy development of Bulgaria until 2030, with a projection until 2050.

The Clean Energy for All Europeans package sets a new framework for the organization of the electricity market until 2030, which includes a transition period during which the role of coal-fired power plants will be essential for ensuring the security of supply, Petkova said.

These power plants will be a part of a capacity mechanism that will allow them to receive payments to be available on the market when a shortage occurs.

She recalled that in January the Bulgarian parliament adopted a decision which obliges the government to take all necessary measures to prevent closures of coal-fired power plants of the BEH group.