All Bulgarian rivers damaged in some way, 200 HPPs approved on top of 270 built – WWF 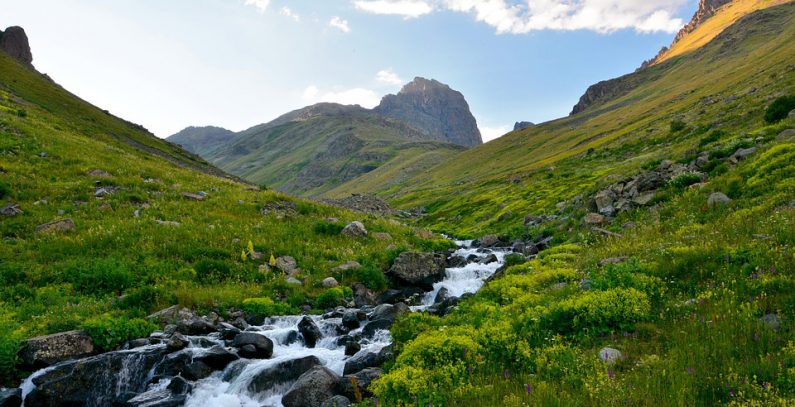 All Bulgarian rivers and their tributaries have been adversely affected by pollution, drought, wastewater, extraction of inert materials, and hydropower plants (HPPs), the World Wide Fund for Nature (WWF) has warned.

A total of 270 hydropower plants have been built on the country’s 325 rivers, while 200 more HPP projects have been approved in the country, the Bulgarian media reported, citing the WWF.

HPPs, though treated as green energy, create barriers changing watercourses and the speed and flow of rivers and blocking migrations of fish and other species, the WWF said.

Hydropower, coupled with other factors such as climate change and the destruction of riparian forests, has resulted in the loss of 60% of the fish populations in the Danube and its tributaries over the last 20 years, the WWF said.

The Red Data List for Bulgaria includes 50 fish species, 4 of which are extinct and 46 threatened. The threatened species include sturgeon, an ancient species that has evolved since the Age of Dinosaurs.

The WWF said that there is something to be done, noting that the EU Water Framework Directive is currently under review, offering the best chance to protect life in Bulgarian rivers over the next 20 years.

The deadline for submitting proposals under the directive is March 4, the WWF recalled.

All citizens and the wider community of stakeholders are welcome to express their views as part of the “fitness check” of the Water Framework Directive.

The public consultation aims to collect as many views as possible on how the Water Framework Directive and the Floods Directive have respectively brought about changes to the sustainable management of water and improvement in the state of water bodies, and to the strategies to reduce the risk of flooding across the EU, according to the European Commission’s website.