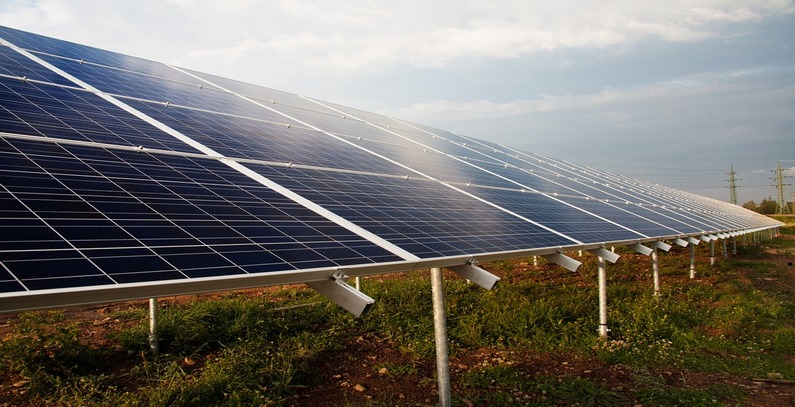 Austrian-owned Enery BG 1 Ltd. plans to build a solar power plant in the municipality of Haskovo in southern Bulgaria, with an installed capacity of 400 MW.

The intention is for Enery BG 1’s photovoltaic (PV) power plant to span a total area of some 400 hectares. Its projected annual output is 560 GWh of electricity, which would ensure averting nearly 670,000 metric tons of CO2 emissions per year.

The Sofia-registered company has secured a preliminary consent from the Haskovo mayor to gain rights to build the plant without competitive bidding, and the municipal assembly is due to vote on the proposal on August 28, bulpress.bg reported.

The solar park would be built on 19 properties in two Haskovo villages, and the price the investor would pay is to be determined on a market basis by an independent appraiser immediately after the start of project development.

Enery BG1 is owned by Austria’s Enery Development, which agreed and obtained regulatory approval earlier this year to buy Bulgaria’s biggest solar park from a Saudi company. The Karadzhalovo photovoltaic plant has an installed capacity of 60.4 MW.

Enery Development has also announced plans to build a 65 MW solar park near the city of Dimitrovgrad, in the Haskovo province, in an investment of over EUR 38 million.

The Haskovo solar plant is expected to operate entirely on market principles, based on corporate power purchase agreements with private or public customers, according to the company. The investment will generate new jobs, with over 400 employees to be involved in the construction over six months, and more than 50 workers to be hired, it added.

The benefits for the Haskovo municipality will also include local taxes and fees, both in the construction phase and during decades of operation, Enery said.