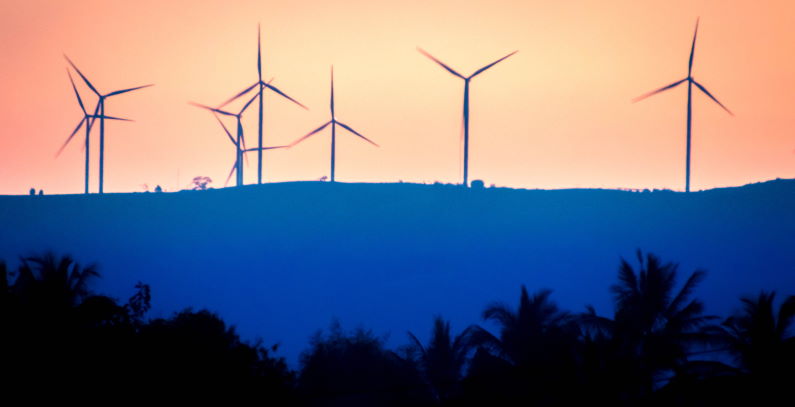 The drop in costs for the equipment for green energy production and the European Union’s measures against pollution are prompting fossil fuel companies to diversify. The two biggest Greek firms in the sector just revealed they made major steps toward renewables.

Partly state-owned operator of refineries and filling stations Hellenic Petroleum applied for a EUR 75 million loan with the European Bank for Reconstruction and Development. The funds are intended for the construction of a 204 MW photovoltaic plant complex.

The project in Western Macedonia, bought from juwi Holding, will be presented under the EBRD’s Greek Renewable Energy Framework – GREF. The region is home to most of the country’s coal-fired thermal power plant capacity and open cast mines, which are all due to be shut down by 2028.

The EBRD said the solar power project, one of the largest ones in Southeast Europe, would bring carbon dioxide savings of 187,000 tons per annum and cover the power demand of 75,000 households in Greece. The funding instrument “fills a market funding gap,” it added.

Hellenic Petroleum is active in six countries including operations with petrochemicals and hydrocarbon exploration. It is primarily listed on the Athens Stock Exchange, with a secondary listing on the London Stock Exchange.

The Board of Directors of government-controlled PPC Renewables has given the preliminary go-ahead for a deal with Motor Oil Hellas to develop a 100 MW wind farm, Energypress reported. The private oil refiner and trader agreed to establish a joint project at an unidentified island. The wind power plant will need a power link with the mainland.

Motor Oil also announced it completed the acquisition of a 40 MW wind park in the north of Greece. It said the transaction was executed via its subsidiary Teforto Holdings, which bought all shares of Kellas Wind Farm.