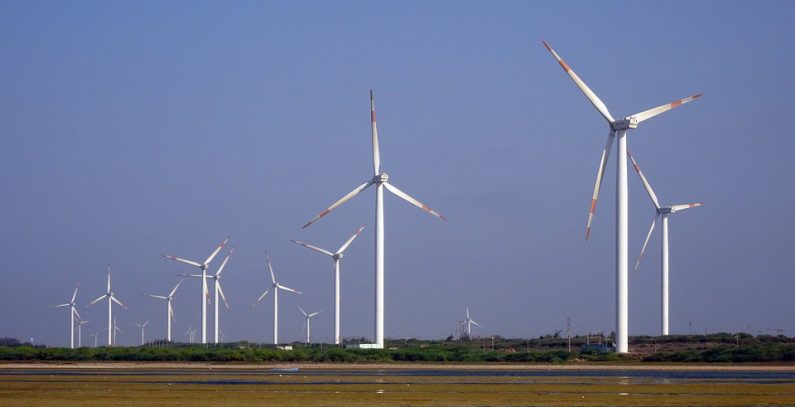 China Energy Investment Corporation, one of the world’s largest power companies, has signed a cooperation agreement with Greece’s Copelouzos Group for renewable energy and conventional electricity.

Under the agreement, China Energy will enter into the equity of a significant pipeline of wind farms built by Copelouzos Group, one of the biggest investment groups in Greece with a diversified range of activities such as energy and infrastructure, Copelouzos Group said in a news release.

The Chinese company, one of the world’s biggest producers of energy both from conventional and renewable sources, will acquire 75% of the pipeline of wind farms in Greece, the Greek group’s President and CEO Dimitris Copelouzos said, Xinhua reported.

The cooperation deal envisages investments worth at least EUR 3 billion in the Greek market alone, Copelouzos Group sources said, according to the Chinese news agency.

The two groups aim to expand in the Balkans and other European countries in terms of their cooperation in the green energy sector and the environmental upgrading of energy generating units.