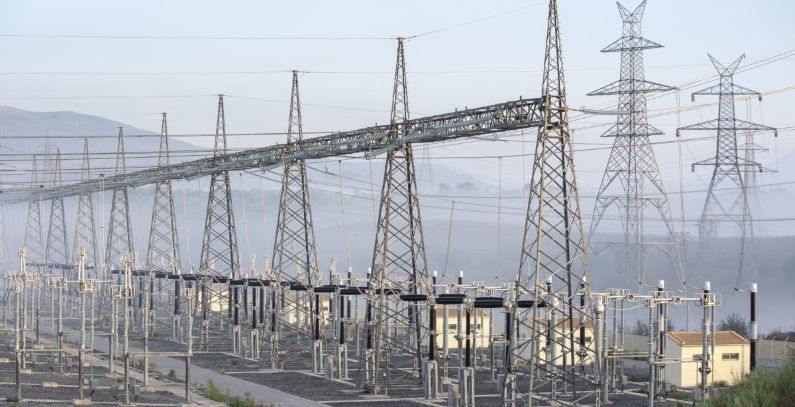 Ioannis Kampouris, who was appointed as SEleNe CC’s Chairman and Chief Executive Officer, said its establishment is a critical step towards the closer and more efficient cooperation of the TSOs of EU member states in Southeastern Europe.

“The expected coupling of the respective markets will be the next step in harmonizing and integrating the region into the single European electricity market with significant benefits for consumers… I am confident that SEleNe CC will play its key role with efficiency and transparency for the benefit of all participants, continuing and expanding the tradition of good and efficient cooperation between the TSOs in our area,” he stated.

Kampouris: The region’s integration into the single European electricity market will have significant benefits for consumers

Chairman and CEO of ESO-EAD Angelin Tsachev will represent ESO-EAD on the Board of Directors. The remaining two members are Enrico Maria Carlini from Terna and Adrian Suta from Transelectrica.

“Our target is to attract more TSOs to the new company in order to expand and strengthen its scope for the benefit of competition and the free market in the electricity sector,” said Admie’s Chairman and CEO Manos Manousakis.

The RSC will enable deepening the cooperation the TSOs towards the electricity market coupling in the region in the context of full liberalization and integration of the Western Balkans, Tsachev asserted.

Terna has 26 interconnections with neighboring countries, contributing to the integration of the Italian electricity system with Europe, Terna’s CEO Stefano Donnaruma noted. He said the firm earmarked more than EUR 14 billion for investment in the domestic grid and international links, in line with the European Green Deal.

Setting up SEleNe CC “is part of a normal and necessary evolution for regional energy security,” according to Transelectrica’s CEO Catalin Nitu, who pointed to the electricity market’s new model.