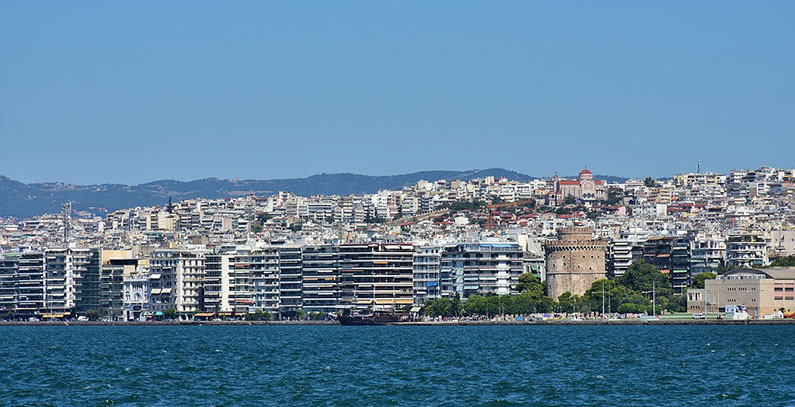 IPTO, ESO and Transelectrica have agreed on establishing a new Regional Security Coordinator (RSC) for Southeast Europe in Thessaloniki, Greece, following long negotiations between the Greek TSO, the Bulgarian TSO and ENTSO-E.

All the stakeholders have confirmed the decision for Thessaloniki to be the location of the new SEE RSC and all three NRAs have been informed that the process is completed, IPTO said in a press release.

In July this year, the three TSOs signed a Memorandum of Understanding which defined key steps toward establishing a Regional Coordination Center (RCC).

IPTO said that this initiative is in the spirit of the Commission Regulation (EU) 2017/1485. According to the regulation, there are currently a number of voluntary regional cooperation initiatives in system operations promoted by TSOs, but formalized coordination between TSOs is necessary for operating the EU transmission system in order to address the transformation of the union’s electricity market.

“The rules for system operation provided for in this Regulation require an institutional framework for enhanced coordination between TSOs, including the mandatory participation of TSOs in regional security coordinators (‘RSCs’). The common requirements for the establishment of RSCs and for their tasks set out in this Regulation constitute the first step towards further regional coordination and integration of system operation and should facilitate the achievement of the aims of Regulation (EC) No 714/2009 and ensure higher security of supply standards in the Union,” the document reads.

The chairman and CEO of IPTO, Manos Manousakis, said that the decision on the location for the new SEE RSC crowns and rewards the sustained efforts made over the past months by the Greek Ministry of Environment and Energy, the Greek NRA (RAE), and IPTO.

“The mission of the new RSC is to ensure the efficient coordination between the Electricity Systems and the Electricity Markets in Greece, Bulgaria and Romania. Our next goal is to ensure that further TSOs will join the new RSC. Already, we are in a well-advanced agreement with the Italian TSO and we have entered into discussions with TSOs of other Balkan countries, as well. Our aim is [for] the new RSC in Thessaloniki to play a crucial part in the new era of the integrated electricity market in Europe,” he said.