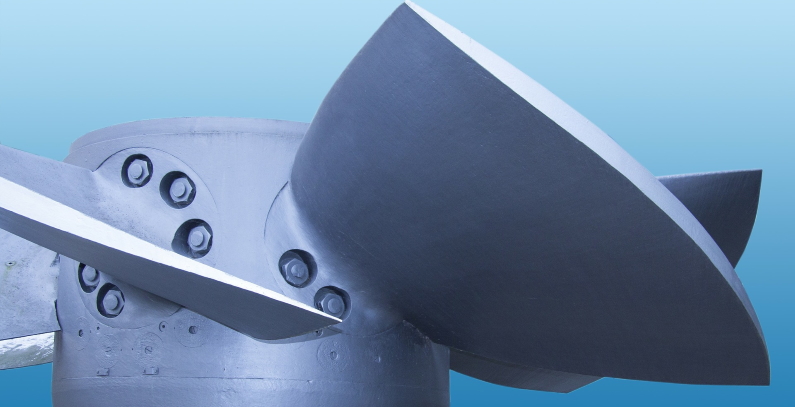 Serbian businessman Toplica Spasojević hinted ITM Group would upgrade the partnership with hydropower equipment maker Andritz Hydro and build units of 5 MW, 10 MW and 12 MW with its turbines. He claimed ambitious investment is in the pipeline and pointed to opportunities in the water and wastewater sector as well.

ITM Group has brushed off the potential impact from the coronavirus epidemic and vowed to expand its portfolio. Its Chairman Toplica Spasojević told eKapija the firm wants to establish public–private partnerships (PPPs) in wastewater collection and treatment and the production of drinking water. ITM plans to install hydropower units in Serbia – its home market, and “some” in the Republic of Srpska in neighboring Bosnia and Herzegovina, he underscored.

Spasojević said the group has represented hydropower heavyweight Andritz Hydro GmbH for many years and that the ambition is to build hydroelectric facilities of 5 MW, 10 MW and 12 MW. ITM has sold many hydropower plants made by Andritz AG’s subsidiary, he asserted and added now is the time to invest as well.

However, according to the businessman, the move depends on whether the Government of Serbia would approve incentives in the form of feed-in tariffs again this year. Andritz Hydro is active in both manufacturing and services.

ITM’s intentions come as a surprise given the strong resistance to small hydropower plants in the country, but also the entire region and beyond.

No word on renewable energy auctions

Serbia’s decree on stimulus measures for power from renewable energy sources and highly efficient cogeneration expired at the end of 2019.

The Ministry of Mining and Energy said in January that electricity producers would still be entitled to the feed-in tariffs if the applications filed since the beginning of 2020 are approved. However, it stressed, they can collect them only after a new order is issued.

The government awards temporary or regular preferential status to the said category of power producers. Montenegro, Albania and North Macedonia have already introduced an auction-based model instead of subsidies, while Serbia postponed the establishment of such a system.

As the price of equipment for technologies like wind and solar power decreases, auctions for renewables become profitable for the state. Serbia has suggested it would adopt the auction model this year.

Turning to the other sector, he said ITM has also represented companies that treat wastewater. Spasojević revealed it would invest in wastewater collectors and in purification for the production of drinking water.

The Ministry of Environmental Protection defined 350 such PPPs in Serbia, of which twenty or so are for this year, including Jagodina, Vršac, Niš and Blace, he said. ITM’s boss noted the state and local authorities would fund a part of them and that the remainder would be paid by the European Union.

However, he expressed concern about whether the public funds would be able to cover the expenditures. Spasojević estimated the country’s output would come in EUR 3 billion lower this year than planned.

Of note, he said ITM doesn’t plan to take cheap loans or issue corporate bonds in programs announced by Serbia within the pandemic relief measures, but that the group would wait to see the technical framework for the securities. There are other sources for investment and the company has paid off all its loans, Spasojević claimed.