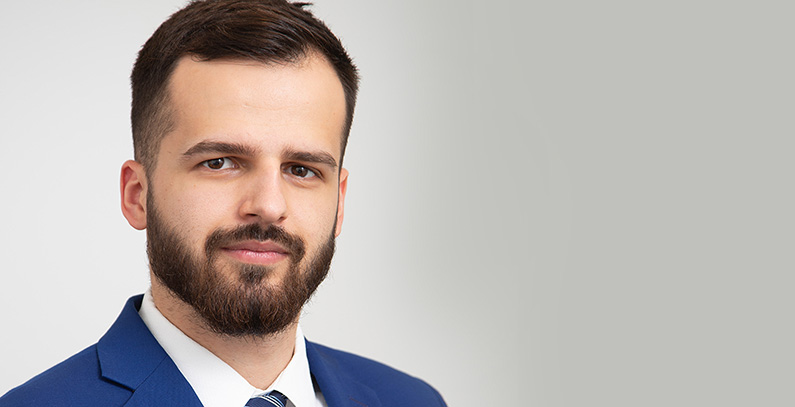 Costs of wind energy have been continuously falling. That’s one of the main reasons why Europe installed 194 GW of wind energy capacity. Onshore wind is today the cheapest form of new power generation in a lot of places in Europe, thanks to technological developments and economies of scale. Offshore wind energy is not far behind: its costs have fallen 60% in only three years.

Support mechanisms were crucial to bring down the cost of renewables. A lot of countries experimented with the well-known feed-in tariffs but eventually moved to other production-based (green certificates, fixed or sliding feed-in premium, which evolves as the difference between a strike price and a reference market price changes) and investment-based mechanisms.

Both aim at filling the financial gap between the anticipated project costs and its expected or realised market revenues over a given period. The nature and delivery conditions of the mechanisms will have a crucial influence on the risk allocation between investors and consumers, and consequently on the price paid for wind energy, as well as on dispatch optimisation.

Since 2017, EU member states have an obligation to launch competitive bidding mechanisms to allocate public support to wind energy, as prescribed by the state aid guidelines. There are some exceptions from the bidding process, (i.e. in case of very small installations, where competitive bidding processes would lead to higher costs, or in case of risk of low project realisation).

The transition towards competitive bidding processes has not been straightforward: many countries have struggled with their design and have enacted changes in view of accommodating different policy objectives beyond the price-only award criterion. The governments and industry in the EU are still learning and additional practice will be necessary to make competitive bidding processes fit national circumstances.

Visibility over the volumes to be allocated to wind energy are crucial to the development of the wind power industry because it allows the industry to realise long-term investments in factories, infrastructure (ports, shipyards, roads), skills development, test facilities, research and innovation. All of that will help the sector bring the cost of wind energy even further down.

The 2030 national energy and climate plans now play a major role in providing predictability to the sector, but the current draft plans are lacking substantial details as to the policies and measures to put in place to secure more renewables and higher penetration in the overall energy system and markets.

What experiences can we draw from the auctions and tenders in the last two years? From the German auctions we learned that having large and visible volumes to be allocated could result in undersubscribed auctions if you don’t sort out permitting issues.

In both Spain and Poland we saw that developers would bid with very low prices if there hasn’t been a tender for a long time in a country. Although the general trend of auctions has been to drive costs down, it has become clear that well-designed regulatory frameworks and policies are critical to sustain cost reduction.

Financing basics in the energy sector

Is wind energy already possible to be built on a completely merchant basis? Yes, but not everywhere in Europe. WindEurope sees it as an exception to the rule. Some wind farms that don’t compete in auctions end up signing a corporate renewable power purchase agreement (PPA) to provide their project with long-term stability and visibility of revenues, which is crucial to get financing if their projects are financed through project finance.

Nowadays debt covers more than 80% of the capital expenditure of a wind project. Banks are reluctant to fund projects that are exposed completely to the wholesale electricity market as predicting the future wholesale price presents a significant uncertainty.

That’s why most of the merchant projects in Europe end up being financed more from equity. Only a small number of large companies can afford this since wind energy is a capital intensive technology with a marginal cost close to zero.

The cost of wind energy has already become so low in Europe that some people advocate for a completely merchant approach for renewables in South East Europe. However, as feed-in tariffs were necessary to attract investors and create an investment-friendly environment, auctions and tenders are a necessary step towards a world where governments provide less support for wind farms.

The best example is the United Kingdom, where renewables bid for a two-sided contract for difference (CfD). In a two-sided CfD, developers bid for a strike price and if the price of the wholesale electricity price is below the strike price, the difference between the two is paid out to the wind farm owner. However, in cases when the wholesale electricity is above the bid price, then the difference is paid from the wind farm owner to the government.

Auctions and tenders are a necessary step towards a world where governments provide less support for wind farms.

In 2014, the first CfD round in the United Kingdom attracted bids for offshore wind at £120/MWh and £114/MWh. A couple of years later, the second CfD round had bids for 3.2 GW of offshore wind at £74.75/MWh and £64/MWh. Once the supply chain was set up in the United Kingdom, banks got familiar with the CfD scheme, and a continuous cost reduction by the wind sector resulted in even greater cost reductions.

In the last CfD round in the UK, developers bid 5.5 GW of offshore wind at £40/MWh and £42/MWh which is lower than the projected wholesale electricity price over the next years – causing UK’s Department for Business, Energy & Industrial Strategy to forecasts a surplus from offshore wind projects.

Low but predictable revenues are crucial for wind farm developers to secure financing from banks. Once those 5.5 GW of offshore wind farms are built, they will generate revenue for the government, making us wonder if auctions for renewables award subsidies or if auctions are a risk mitigation mechanism.

Ivan Komušanac covers policy and regulatory developments around different European countries, wind turbine technology and corporate sourcing in energy-intensive industries. He finished his bachelor’s degree in mechanical engineering at the University of Zagreb, where he was focusing mostly on long-term energy planning with a focus on renewable energy. He received his master’s degree in science at the Technical University of Munich, where he focused on power engineering.