Renewable energy auctions to be mandatory for Energy Community from 2020 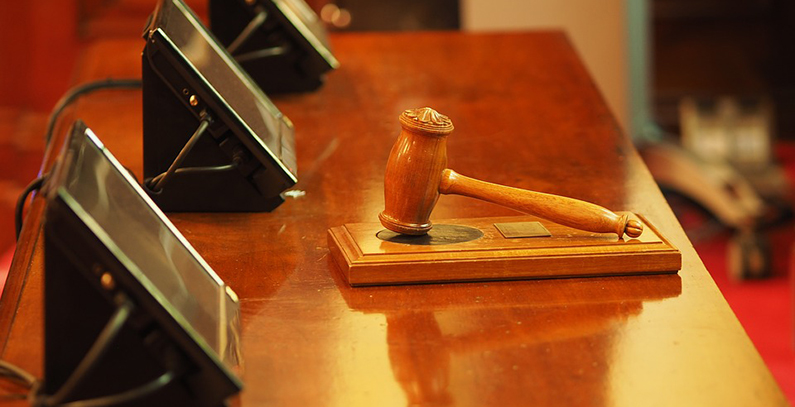 Renewable energy auctions will be mandatory for the Energy Community Contracting Parties from next year, Energy Community Secretariat Director Janez Kopač said, while Aleksandar Antić, the Serbian energy and mining minister, said that Serbia should prepare a bankable model for auctions by mid-2019.

During a presentation of Serbia’s progress on the implementation of the Energy Community’s energy acquis in the Serbian Parliament, Kopač said that it is impossible for Serbia to achieve a 27% share of renewables by 2020 given that the share is currently at about 21%.

The Energy Community’s proposal is to introduce auctions because this type of support is cheaper than feed-in tariffs and affects the price of electricity the least.

Examples from the region show that investments can be made through auctions, but also without subsidies, Kopač said.

The first example is Montenegro, and the Briska Gora solar power plant, while the second is Albania, with an auction that started from EUR 100 per MWh and closed at EUR 59 per MW, with another 50 MW solar power plant without subsidies.

Kopač noted that auctions are not mandatory in the Energy Community, but that they will be from next year. Some members have already made them obligatory, such as Moldova, Albania and Macedonia, while Montenegro and Ukraine have similar plans, Kopač said.

They achieved a lot with feed-in tariffs, and now they are telling us not to use them – Antić

Minister of Mining and Energy Aleksandar Antić said that compared to 2009, when the target for the renewables share was determined, electricity consumption has increased 6% due to economic growth.

Unfortunately, this has a negative impact on the renewables share, but the ministry anticipates that as a result of all the projects that have launched trial production, about 245 MW, and which are to begin test runs, another 200 MW, the percentage will be higher, the minister said, adding that auctions will be introduced.

According to Antić, this is a new model which has not even been introduced in all EU countries. Those that have applied it have built all renewables capacities with the support of feed-in tariffs, he said.

He said that he accepts all trends, but not hypocritical politics. Antić mentioned that Germany has built 103,000 MW of renewables capacities by using feed-in tariffs.

“They have built so much and now they are switching to auctions, and they are telling us – at the beginning of renewables development and will build 600 MW with feed-in tariffs – that this is not a good model and that we have to switch to auctions,” he said.

If Serbia fails to develop projects based on auctions, then it will have to buy electricity from power plants built with the support of feed-in tariffs, he said, noting that the Serbian authorities will tread carefully on the new model, with Serbia’s interest in mind, but also heeding the Secretariat’s recommendations.

Antić said that analyses are under way and that he hopes a bankable model for auctions will be prepared by mid-2019. A few days ago, State Secretary at the Ministry of Mining and Energy Mirjana Filipović announced the first auctions for 2020.

Antić also agreed that there are nice cases of auctioning, but only two – in Albania, which is very sunny, and in Montenegro, which has a lot of sunshine and wind.

Janez Kopač listed coal subsidies as one of the biggest problems in the Energy Community Contracting Parties, including Serbia.

The Secretariat’s calculation showed that Serbia spent EUR 100 million on average on coal subsidies in 2015-2017, much less than on renewables.

The Secretariat has also produced an analysis of EU Emissions Trading System (EU ETS) introduction in the Contracting Parties.

Serbia produces 24 million tons of CO2 per year. With a price of EUR 5, which was the case in previous years, that is the cost of EUR 121 million, while the price of electricity should increase by 6%.

With a CO2 price of EUR 22, which is the current situation on the market, the cost is increased to EUR 484 million, while the electricity price should increase by 24%.

With those EUR 100 million, it’s about EUR 600 million in subsidies, and much of that is in hidden subsidies, Kopač noted.

Kopač said that this illustrates how the difference is steadily increasing, which is why he calls for renewables to be used more.

This will only be valid when Serbia enters the EU – Antić

The minister noted that Serbia has no obligation to pay for CO2 emissions and that it will have this obligation when it becomes a member of the EU.

But even then, this regulation does not apply automatically, it is negotiated, and one can get more time and financial help, he noted.

According to Antić, Serbia does not have hidden subsidies for coal. The subsidies are given only to the Resavica open-pit mines due to the operator’s importance for the economic situation in the regions where the mines are located.

The government is trying, with the help of the World Bank, to find a solution that does not include subsidies for these mines, Antić said.