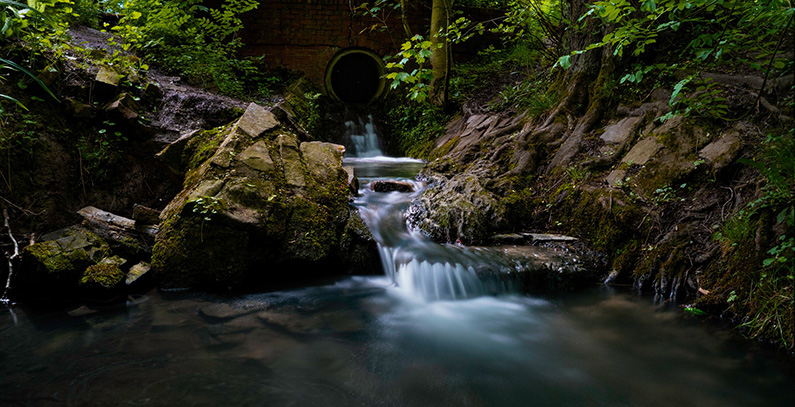 KelKos is apparently under investigation over its projects in Štrpce and Matkos Group is threatening with international arbitration. The new decision makers in Kosovo* are adapting the policy on small hydropower to citizens’ needs, claiming they would focus on the environment.

The government in Prishtina isn’t aware of the state that water streams are in and it intends to produce a management plan according to upcoming research, an official from the new cabinet revealed. The deputy minister of infrastructure and environment of Kosovo* said some investors in small hydropower plants have been informed their projects may be temporarily halted and added licensing would be suspended overall.

The existing permits aren’t being canceled, Avni Zogiani stressed and said the inspection was sent to the construction sites in Štrpce, also written as Shtërpcë. He has visited the village of Donja Bitinja or Bitia e Poshtëme, where locals have been faced with two months of water shortages due to the construction of a small hydropower plant.

Serbs and Albanians have been protesting together for more than a year against several such projects in the municipality in the south. There are 14 active units in the class in the whole territory and 21 projects in the pipeline.

Zogiani claimed the authorities so far only served business interests and focused only on infrastructure development. In his view, policy will now have to be balanced with the citizens’ needs and the focus will shift to the environment.

The official suggested there may have been corruption and legal breaches in licensing. Environmental consents and permits were just formalities, as they were done without expertise, he underscored and hinted prosecutors are investigating a case in Deçan, or Dečani in Serbian.

KelKos Energy Shpk, controlled by Kelag-Kärntner Elektrizitäts AG of Austria, has three small hydroelectric plants there. Zogiani said the firm may have committed fraud as it didn’t build a dam it was supposed to and there is controversy around construction works.

Zogiani: There may have been corruption and legal breaches in licensing

Matkos Group from Prishtina, which has projects in Shtërpcë, immediately threatened with arbitration in London.

In a separate Facebook post, Zogiani said the priorities in water management are changing and put drinking water and agribusiness at the top, followed by industry and energy. He said the economic benefits from small hydropower plants, and most are derivative ones, are much smaller than the damage for the local households and agriculture.

The technology destroys habitat and blocks irrigation as the water stream is diverted into kilometers of pipes. The deputy minister asserted it is implemented only because it is simpler and cheaper.