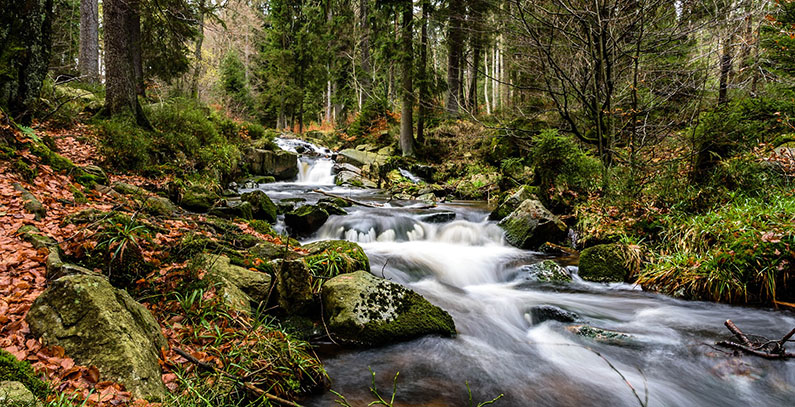 The document lacks economic analysis and it doesn’t provide biodiversity data for the particular location, according to the NGOs. Montenegro has no interest in installing the two small hydropower units in Mojkovac, they argued.

There is no evidence of any potential benefits in the planning document currently in public consultation for the Štitarička river, environmentalists have said. Three organizations in Montenegro claim the draft local study of the location for two small hydropower plants lacks an economic analysis and that it is illegal.

The river in Mojkovac in the country’s north is 14 kilometers long and the project would turn 70% of it into a system of pipes, dams and buildings for turbines, according to Ozon, WWF Adria and ASP – Akcija za socijalnu pravdu. They asserted it would cause the loss of the waterstream’s natural purpose and ecosystem, significant for the people.

The strategic impact assessment provides insufficient information about the effect on the designated area, according to the announcement. It suggests nothing on behalf of the municipality and the state that would prompt installing the facilities, the activists stressed.

All references in the short economic analysis are to publicly available data from before, the group noted. It interprets the section as proof the authors conducted no research even though they were obligated to.

The study’s authors refer only to publicly available economic data from before, indicating they researched nothing

The local study is apparently derived from the Spatial Plan of Montenegro Until 2020 and the nongovernmental organizations warn the document expired at the beginning of the year, making the former invalid in the process regarding the small hydropower plants. Their statement also points out the Small Hydro Power Development Strategy from 2006, in another reference, is nonbinding and obsolete.

The NGOs flagged the danger of hydrological and morphological changes and urged for the study to be abolished. They argued the developers never performed the necessary research of biodiversity and that only data from a wider area were used.

Installing the small hydropower units may damage habitat, hamper the migration of protected and other species and impact the flooding cycle, the environmentalists said.