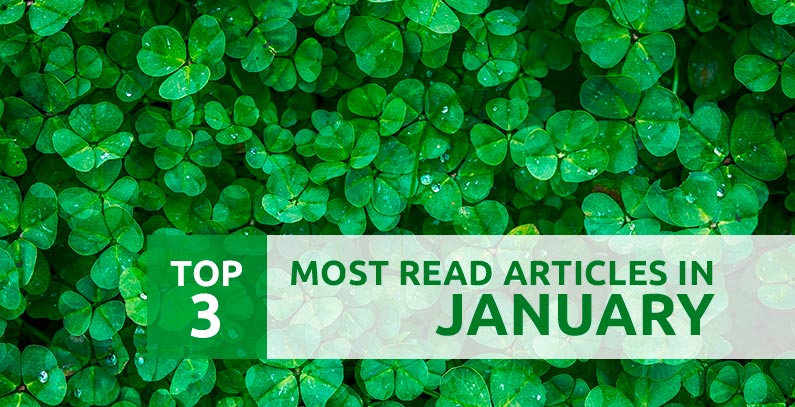 The feature on the impact of hydropower plant development on the last free-flowing water streams in the region and about the people defending the rivers was our most popular article last month. Here are also the others among the top three.

Be sure also to take a look at the most read pieces on our website’s version in Serbian language.

Residents of Kruščica decided in 2017 to defend the river of the same name with their bodies. The fight in the village in Bosnia and Herzegovina lasted for five hundred days. Campaign Save the Blue Heart of Europe, which operates in the Balkans, supported the brave women together with other organizations and activists from around the world.

Power utility Elektroprivreda Republike Srpske (ERS), the City of Trebinje and SET Trebinje are organizing SET 2020 with a promise that it would bring together a large number of decision makers from governments and energy companies from the region, as well as from international financial institutions. The summit is scheduled for March 5-6.

Greece has reached in 2018 the designated 2020 threshold of the share in gross final energy consumption, the latest data showed. Five countries from the region were still lagging behind the objective.

READ NEXT: Renewable energy producers in Turkey get EUR 5.8 billion in incentives in 2019