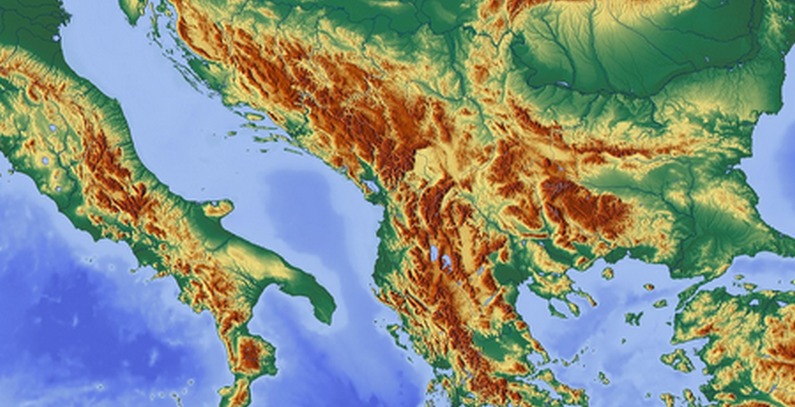 Five countries from the region – Albania, North Macedonia, Serbia, Slovenia, and Kosovo – have not yet reached their 2020 renewable energy targets. Greece managed to get to its threshold, according to the latest Eurostat data, for 2018.

Bulgaria, Croatia, Montenegro and Romania reached in 2015 their national targets for the share of renewable energy in gross final energy consumption by 2020.

Among the five countries that haven’t reached their national targets, Serbia has the longest road ahead, while  Kosovo* needs just one more step.

Serbia is lagging behind its 27% target, as its compliance is 20.3%. But Kosovo* is consuming 24.9% of its energy from renewables, against the 25% target. The issue with Serbia is also that the country’s renewable energy share in consumption is decreasing from 2015.

Albania needs 3.1 points to hit the 38% objective and North Macedonia is 4.9 points short of the 23% goal. Slovenia also must speed up the renewables’ uptake because at 21.1% it is lagging behind its 25% target.

The share of renewable energy consumption in Turkey reached 13.7%, but the country doesn’t have a 2020 target.

Montenegro is again the regional leader with 38.8%, but its share of renewables is decreasing

Montenegro is again the regional leader with 38.8%, though its share of renewables in consumption is on a downward trend. In 2014, the level was 44.1%.

The latest Eurostat report does not have data for Bosnia and Herzegovina.