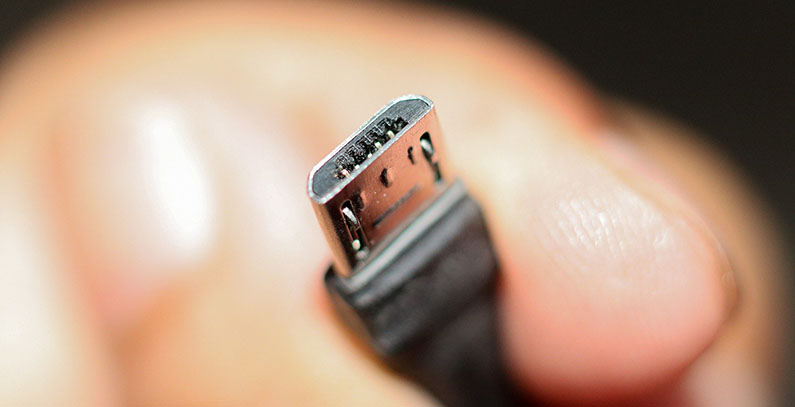 The European Commission was tasked with creating legislation for a comprehensive system for connecting gadgets with the grid. They must come up with a proposal for a universal mobile charger by July.

The European Parliament has adopted a resolution on a standard for charging portable gadgets with the emphasis on efforts to reduce electronic waste creation. Decision makers and legislators have had the ambition to introduce a universal mobile charger for more than a decade.

The type of equipment in question is massively scrapped. Recycling of the hazardous material is cost intensive and often it ends up in poorer countries, where the environment and manual laborers in the industry are at risk.

Apple Inc. is against a uniform design as it is sticking with solutions, including software, that are unique for its system. It recently said the whole industry is turning to the USB-C format and that pressure via regulations would hamper innovation and harm European consumers. A sudden conversion is bound to lead to an enormous quantity of e-waste, it warned.

However, the iPhone manufacturer already switched some of its products to the charging configuration originating from its competitors. The European Union managed in 2009 to get the company and its rivals Samsung, Huawei and Nokia to sign a voluntary agreement on harmonization.

From socket to cable connection interface

At the time, there were thirty or so standards standing in the way of the initiative to roll out a universal mobile charger. Now only three have absolute domination, where USB Micro-B is already in retreat.

The parliamentarians haven’t specified all the elements that should be encompassed, but an earlier impact assessment study on common chargers called on both a one-for-all brick and cable, which also implies the port format. For now there is no joint stance on wireless charging or on the prospect for a breakthrough in the exact segment.

Before the first harmonization initiative, there were thirty or so standards

The resolution refers to the Radio Equipment Directive from 2014 and it was passed immediately after the European Green Deal. The latter brings a vision of a circular economy. It implies decreasing the footprint left by production and consumption via resource efficiency, driving pollution toward zero and waste prevention.

The latest resolution comes with a call to create the framework for decoupling the purchases of gadgets and accompanying gear. A universal mobile charger would, as parliamentarians imagine it, have to enter the market without price increases and barriers for innovation.

The text was adopted with 582 votes in favor and 40 against, while there were 37 abstainees. The European Commission, the 27-member bloc’s executive body, has until July to come up with a proposal or a so-called delegated act.

The most recent comprehensive statistics show the inhabitants of the “old continent” make 12.3 million tons of electronic waste or 16.6 kilograms per capita. It is almost three times more than the global average.