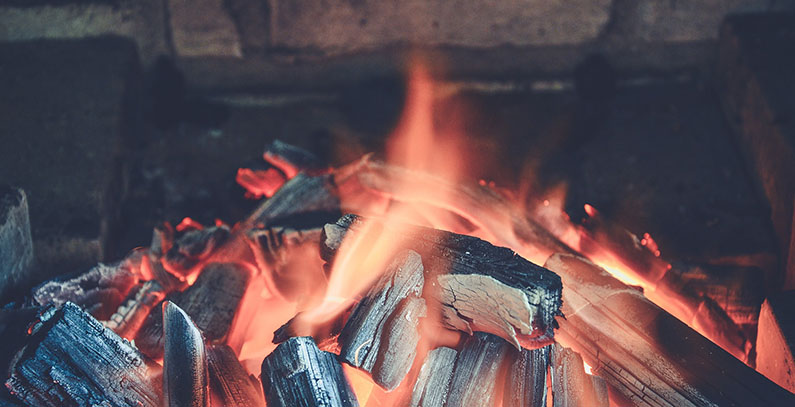 The European Commission is aware of state aid registered in a study for 2015 to 2017, the EnC Secretariat in Vienna said and published an assessment as a followup to the document. It raised concern about coal subsidies with regard to competition regulation and stressed the authorities should get policy in line with EU rules.

The European Commission’s Directorate General for Competition – DG Comp is among the parties notified about the level of support to the coal sector via public funds, according to the Energy Community’s (EnC) latest announcement. Its secretariat revealed it told the authorities in Bosnia and Herzegovina, Kosovo*, Montenegro, North Macedonia, Serbia and Ukraine “to further assess these measures as to their compatibility with the state aid acquis.” The preliminary assessment follows a study on “direct and select hidden” coal subsidies for companies mining and burning the fossil fuel.

The Vienna-based EnC Secretariat’s warning, elevated also to the level of the said European Union body, was derived from data for 2015 to 2017. The study was published in June.

“Any public aid which distorts or threatens to distort competition by favoring certain undertakings or certain energy resources is prohibited. As state aid may distort competition and affect cross-border trade in energy, the control of aid granted by public authorities is of key importance for the establishment of a regional energy market,” the secretariat stressed.

EnC Secretariat: The control of aid granted by public authorities is of key importance for the establishment of a regional energy market

EnC was set up as the transition format for countries aspiring to join the energy union and the EU. The body has recently reprimanded Serbia for failing to comply with the rules on emissions of greenhouse gases and particulate matter.

The country’s breakaway province was also forced to defend its stance on a plan for a new thermal power plant on coal. The deadlines are looming in the Kosova e Re or New Kosovo project, which ContourGlobal was picked to install. Both economies have lagged in reaching renewable energy targets as of 2018, as did North Macedonia and Slovenia.

The new administration in Brussels has stressed its determination to phase out the use of coal and other damaging fuels, lower waste creation and pollution, improve recycling and to encourage the switch to cleaner solutions.