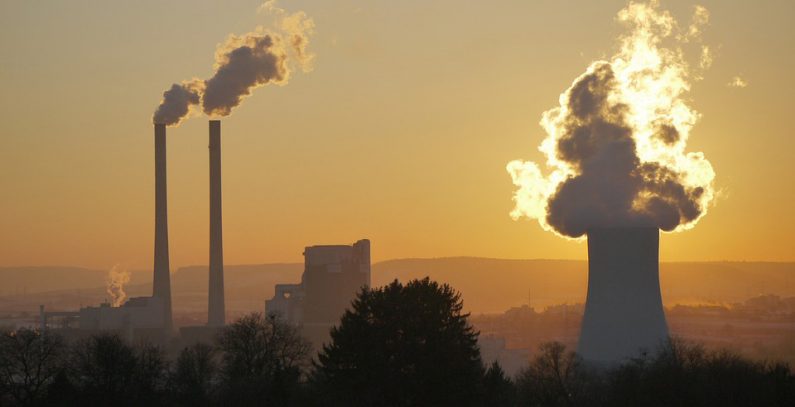 The most affordable strategy for the government in Prishtina would be to phase out coal-fueled power production, according to a previously unseen document that the United States–based Institute for Energy Economics and Financial Analysis or IEEFA has reviewed.

The World Bank apparently concluded in August of last year that ContourGlobal Plc’s plan for to build a 450-MW thermal power plant would mean excessive expenses and the rise in total capacity above the optimal level. The international finance organization later withdrew support for the project in Kosovo*.

Capacity from RES is projected to climb to 430 MW

The study for internal purposes revealed it would be more cost effective and sustainable to develop smaller facilities and lean on renewable energy and efficiency, particularly retrofitting existing coal-powered units. Based on ongoing and planned projects and official targets, the combination of small hydropower, wind, biogas, biomass and photovoltaic panels was projected to reach 430 MW. At the time, the capacity was 73 MW.

Authors failed to acknowledge giant lignite reserves as an advantage. In the summary, posted online, they highlighted the decline in costs for equipment in the sectors of solar power, wind energy and battery storage. The scenario for the period through 2052 was produced by calculating data for ten electricity sources.

The option of a new oil or oil and gas system was a major item in the analysis, alongside a boost in green energy with storage, retrofitting two thermal power plants and closing the remaining three, and installing another one fueled by coal. The last option was covered in several variations for technology and size, including 300 MW.

The assignment didn’t pencil in the required expenditure for cleaning up brown coal mines. The only cheaper solution than ContourGlobal’s blueprint would be to install the thermal power plant but with outdated technology.

In the most comprehensive case, Kosovo would need to add up capital spending and the cost of operations, electricity imports, domestic air pollution and the social impact of carbon emissions overall, the bank’s analysts concluded. The maximum for cross-border power purchases was set at 17% of gross annual imports, where they peaked in 2014, and 70% in terms of hourly demand.