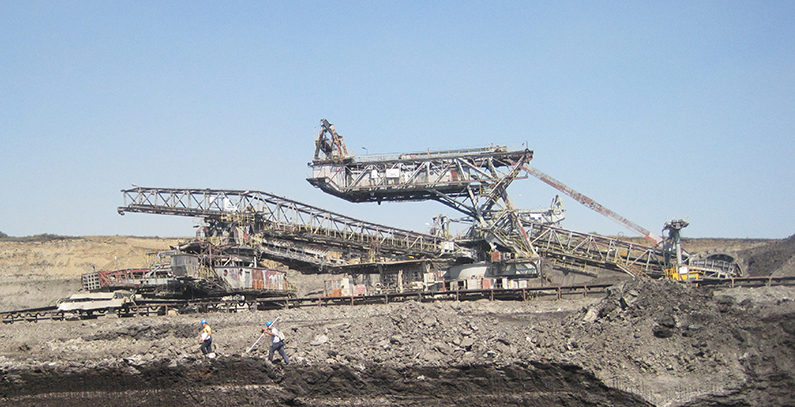 After the World Bank announced that it will not support a 500 MW Kosova e Re coal-fired power plant, Kosovo’s* government and the US-based ContourGlobal reaffirmed their commitment to completing the project.

Kosovo* currently generates almost all of its electricity from two coal-fired power plants, but power shortages are not rare, and imports account for 10% of the overall consumption. It has around 14 billion tonnes of proven lignite reserves, the fifth largest in the world, leading the government to choose power company ContourGlobal through a tendering procedure in 2015 to build the Kosova e Re thermal power plant.

The World Bank initially said it would back the project with a loan but it has hesitated to announce a final decision. 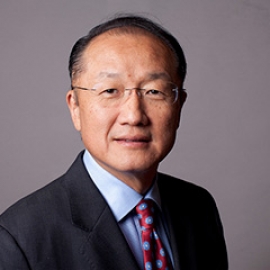 “On the Balkans, yes, we have made a very firm decision not to go forward with the coal power plant,” Kim said comments broadcast on the bank’s website.

“We are required by our by-laws to go with the lowest cost option and renewables have now come below the cost of coal. So without question, we are not going to do that,” Kim added.

In June, the Energy Community Secretariat announced that several elements of the power purchase agreement signed between the Kosovo* government and ContourGlobal are in breach with the state aid rules.

Economic Development Minister Valdrin Lluka said that the construction of the new power plant is the most strategic project for Kosovo* and its economic development since the war. He said that Kosovo

’s* government will work with ContourGlobal to finish the project on schedule.

ContourGlobal is on the right path to secure financing from various sources such as state export agencies and international financial institutions, Lluka wrote on Facebook.

“As a minister responsible for the energy sector, I will not allow Kosovo* to depend on energy imports, as we have tremendous potential to generate energy not only for our needs but even for export. We need to ensure energy independence and there is no alternative, as we do not have other alternatives for electricity generation,” Lluka added.

ContourGlobal: We will proceed with plans to build the plant 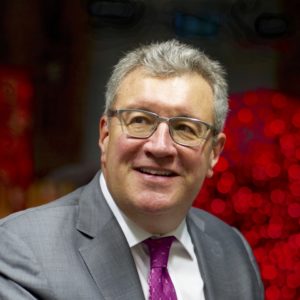 pite the World Bank’s decision not to back the project, Reuters reported.

“The World Bank statement has no impact whatsoever on this project. We are moving rapidly to start the project,” Contour Global CEO Joseph Brandt said.

He said the company was in the process of securing financing as well as an engineering, procurement, and construction (EPC) contract for the project, which he expects to break ground early next year.

“We expect the financing package to come from a mix of the Overseas Private Investment Corporation (OPIC) and export credit agencies,” Brandt said, adding that ContourGlobal aims to bring in a minority partner in the project over the course of construction.