Lluka: Case for TPP Kosova e Re to be presented in Vienna on January 17 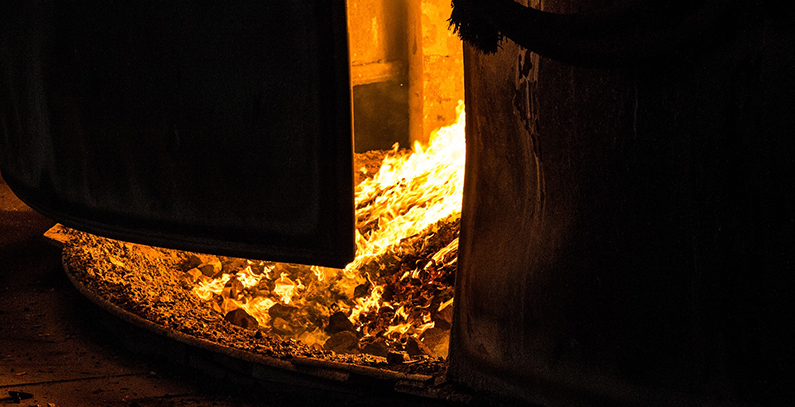 Amid looming deadlines in the controversial project for the construction of a coal-fired power plant, Kosovo* is preparing for a hearing with the Secretariat of the Energy Community. The international body has challenged state aid to the Kosova e Re facility.

The representatives of the government will present their case on January 17 in Vienna, said Valdrin Lluka, minister of economic development. In statements to various media outlets, he claimed “various experts” have analyzed in detail the dispute and that they concluded the state aid isn’t illegal.

The member of the outgoing cabinet expressed hope the issue would be solved by February and added the response has been sent to the secretariat. In his words, the hearing will be the chance to learn the arguments about any direct breaches.

The new government in Prishtina needs to be formed in the meantime and work on the plan even during the legal challenge, Lluka stressed. He asserted Bosnia and Herzegovina has been cleared after the same mechanism was activated and that the country carried on with the development of a thermal power plant.

Lluka has been insisting the incentives were “the only way” to get a commercial contract with ContourGlobal Plc, based in the United States. A consortium led by General Electric Co. was selected in May as the preferred bidder for turn-key engineering, procurement and construction (EPC) and long-term maintenance.

Serbia’s breakaway province risks losing EUR 19.7 million if it doesn’t provide guarantees by May. It requires a two-thirds majority in parliament. Both Vetëvendosje and the Democratic League of Kosovo, which are negotiating about forming the government, have opposed Kosova e Re or New Kosovo, projected at a minimum of 450 MW.

The agreement with ContourGlobal was signed two years ago. It was supposed to break ground this year and make the thermal power plant operational in 2023. The unit is designed for a life span of 40 years. Lluka has estimated total guarantees at EUR 350 million.

Viktor Berishaj from Climate Action Network or CAN Europe stated the project, which has lost the backing of the World Bank, favors the investor and undermines others in the market – particularly in the renewables sector. If the lignite-powered facility is built, citizens will have to cover the costs through bills, in his view.

Home » News » Environment » Lluka: Case for TPP Kosova e Re to be presented in Vienna on January 17