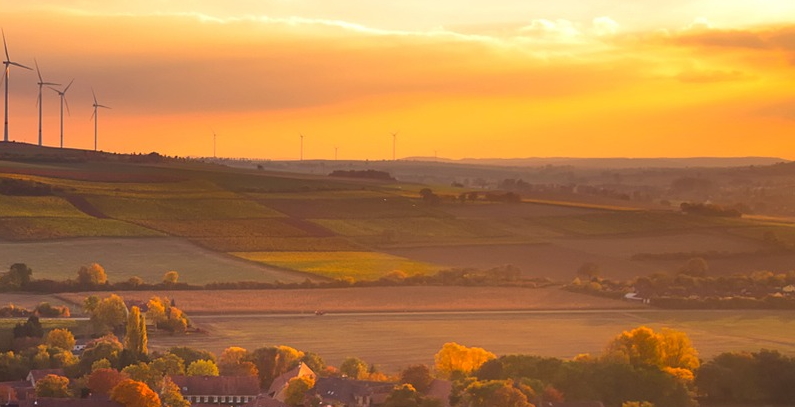 Israeli-based Enlight Renewable Energy Ltd. secured half of the total required financing for its 105 MW Bajgora wind park in the municipality of Mitrovica. The European Bank for Reconstruction and Development provided the backing in the form of a credit facility for what will be the biggest such facility in Kosovo*. The EUR 58 million loan will be used by SoWi Kosovo Llc, controlled by the operator, to install 27 turbines, EBRD said.

Total cost of the project is EUR 157 million. The special purpose vehicle has minority stakes owned by Kosovan and German partners. The endeavor in the north of Serbia’s breakaway province is scheduled to be completed in less than a year. A 110-kV overhead power line of 19.5 kilometers will take electricity from Bajgora to Vushtrri or Vučitrn.

The remainder of the required funding is provided by Erste Group Bank and NLB Bank, both benefiting from the cover provided by the German export credit agency Euler Hermes, the announcement reads.

The hub height is 110 meters and the rotor diameter of each turbine is 137 meters. General Electric Co. is supplying its units of 3.83 MW apiece. The documentation reveals the annual output estimate of 320 GWh, while the station is designed to be operated for at least 25 years.

When complete, Bajgora will account for a tenth of the domestic installed capacity, EBRD said and added its carbon dioxide emissions would be 247,000 tons per year lower than with conventional sources.

The largest power plant there since the 1980s will help address the twin challenges of reducing power cuts and avoiding pollution caused by the coal powering the two main facilities, according to the press release. The Kosovo A and Kosovo B thermal power plants burn lignite.

The investment follows three years of work with the government to make legislative reforms to unlock financing for renewables in the country, it added.

“We are delighted to be partnering again with Enlight and our co-financiers to support this landmark project. It is great to see a country that has relied for so long on lignite to begin to exploit its renewable potential. The success of this project is a tribute to all involved, but especially the Kosovar authorities, who have built a contractual framework that can attract high-quality international investors and lenders,” said Harry Boyd-Carpenter, responsible for the Europe, Middle East and Africa (EMEA) region at the bank.

The wind power plant should take the capacity of power from renewable sources above 200 MW, compared to 400 MW targeted by the government in Prishtina through 2026. The project in the vicinity of Bajgora village takes up 80 square kilometers in an uninhabited area at an altitude between 1,500 and 1,800 meters above sea level.