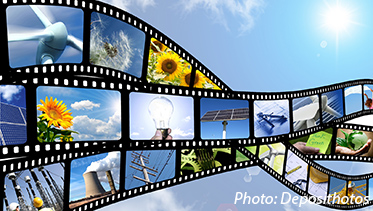 Legitimate representation and protection of the interests of the energy companies in Bulgaria are the leading priorities of the newly founded National Energy Chamber (NEC). Its establishment was officially announced during an energy event organised by Economedia in Bulgaria’s capital Sofia on March 22, Publics.bg portal reported. It groups renewable and conventional energy producers and associations, and distribution companies, among which ČEZ Bulgaria, Energo-Pro, EVN Bulgaria, AES Bulgaria, ContourGlobal, the Bulgarian Photovoltaic Association, the Bulgarian Wind Energy Association and Association Hydroenergy.

Robert Dick, chairman of the board of directors at EVN Bulgaria, and Olivier Marquette, chief executive of AES Bulgaria, were named chairmen of the NEC. The board will consist of representatives of all members, the report adds.