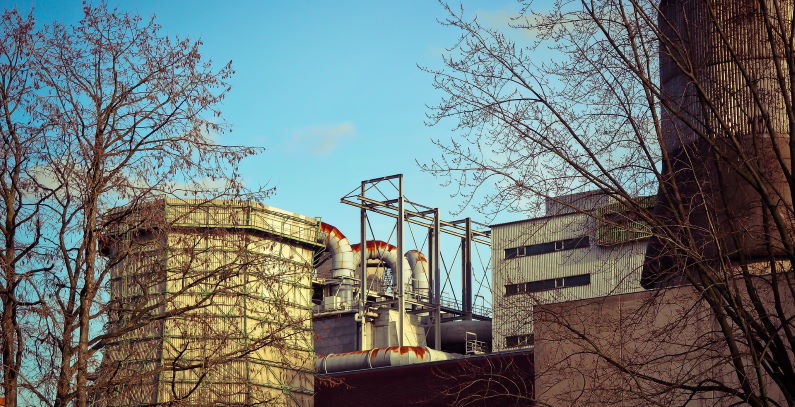 Government-owned Verbund switched the Mellach coal-fired heat and power unit to a backup role, ending all regular electricity supply from the fossil fuel to the grid in Austria as it studies applications for green hydrogen.

As high temperatures shortened the heating season, the Mellach cogeneration facility, which covered most of the district heating in Graz, went offline sooner than planned. Verbund AG unit was the only coal-fired facility remaining in Austria on a regular basis, and the utility controlled by the government is turning to hydrogen to replace the harmful fossil fuel to some extent.

The system built in 1986 has the capacity of up to 225 MW for power and 230 MW in heat. Water from the river Mur or Mura is used for cooling. Mellach will remain as backup for now. It used to be active from September to May. The combined heat and power plant is supposed to be decommissioned in five years.

The older Mellach unit, which uses coal, has usually been online only for the heating season

The company’s adjacent combined cycle gas cogeneration plant has been switched to a support role three years ago after being dormant for several years. The two blocks, with a total maximum electricity generation potential of 838 MW and efficiency of 59.2% and heating capacity of 400 MW, have been unprofitable.

They were launched in 2012. The gas system’s grid reserve contract expires at the end of September next year.

The 1.24 GW combined cycle gas plant, which started operations in 2012 and has underperformed ever since, is in reserve through September 2021

Verbund has joined forces with SunFire GmbH from Germany in a pilot project called Hotflex for partly replacing gas at the combined cycle unit with clean hydrogen. Research is scheduled to last three years, until 2022.

The electrolyzer, designed for high temperatures, can also be used as a fuel cell. The Graz University of Technology is participating in the study. Similar to an endeavor started by Siemens and Uniper, the potential is in storing electricity from nearby wind and solar parks.

Verbund, SunFire and the Graz University of Technology are testing high temperature electrolysis and fuel cell technology in a pilot project named Hotflex

In particular, weather conditions sometimes drive the production of power from renewables too high for current needs. In case there is nowhere to store the excess energy, windmills and photovoltaic panels must be disconnected from the grid.

The innovation hub works with large-scale batteries too. They are seen as buffers, with applications in areas like chargers for electric cars.

Graz, the capital city of Styria in Austria, managed to meet its district heating needs with solar thermal collectors and surplus energy from the Marienhütte steelworks and Sappi’s paper mill in Gratkorn. Moreover, it collects gas from the Neufeldweg waste landfill.

Of note, two plants that utilized coal were closed last month in the United Kingdom. The last coal-based energy project in Poland, Ostrołęka C, is still hanging in the balance. However, its new owner Polski Koncern Naftowy Orlen SA indicated it intends to move forward with it.

Before Mellach, the Dürnrohr coal-fired cogeneration plant was shut in August. The remaining energy systems burning oil products in Austria are also due to be discontinued or switched to cleaner solutions.

Among other assets, Verbund has a hydropower plant portfolio of 6.6 GW.