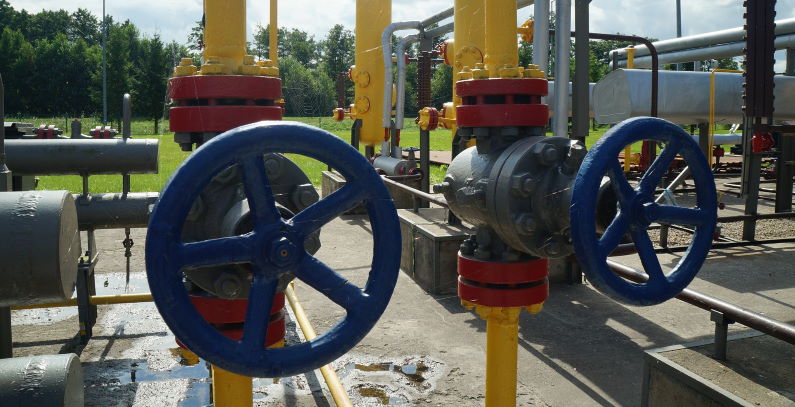 GAZBİR tested a 20% share of hydrogen in natural gas and measured an increase in energy efficiency and lower carbon emissions, so Turkey is looking to introduce the fuel produced by using renewable sources in heating.

Turkish energy companies started a project supported by the Energy Market Regulatory Authority (EMRA) to reduce the country’s dependence on imported natural gas and increase energy efficiency. The aim is to replace 6% of the fossil fuel in the distribution system in Turkey with hydrogen produced from renewable sources by the end of next year, Anadolu Agency reported.

The research and development activities will be conducted in a testing center in Konya and equipment has been selected. The Natural Gas Distribution Companies Association in Turkey (GAZBİR) completed the preliminary studies and the environmental impact assessment there.

Engineers will be measuring the effect and calibrating the mix. Simulations showed an increase in energy efficiency and lower carbon emissions.

The R&D facility in southwestern Anatolia will design necessary devices. The basic share of hydrogen in the study for heating purposes in Turkey is 20%. The companies are examining ways to make the switch without the need for any significant upgrade in consumer devices.

Power output from renewable sources is largely unpredictable due to changing weather conditions. Using surplus electricity for electrolysis to obtain hydrogen from water is a way to store energy.

The government earlier revealed it would assess the technology’s potential in the project for the first domestic electric car, under development by Automobile Joint Venture Group (TOGG).

State officials in Turkey have said hydrogen is part of a long-term strategy for energy security, especially for heating and in the industrial sector. The efforts include powering the production of the new fuel from local coal. If carbon dioxide is captured and stored in the process, the hydrogen is marked as blue, while otherwise it is colloquially called gray hydrogen.

As for heating, Turkey is currently leaning on its vast geothermal potential for the sector’s decarbonization.