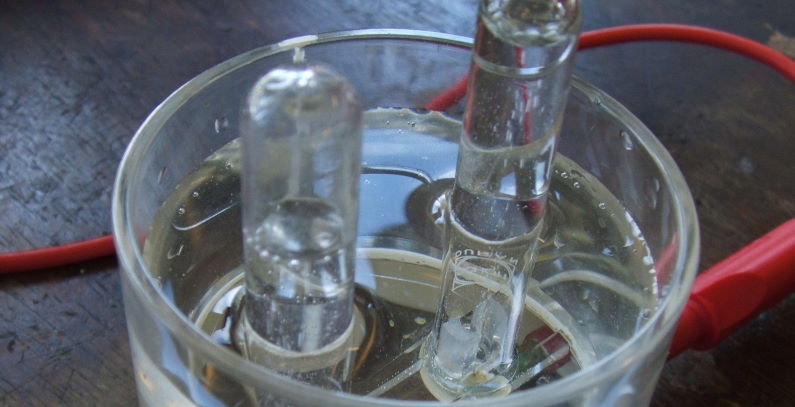 The study should identify the potential for hydrogen utilization in the contracting parties and provide recommendations on how it could be achieved.

The final aim is to assess the potential and viability of utilizing different technologies to produce, transport and use hydrogen in different sectors of the economy (with focus on the gas, electricity and industry sectors) in synergy with each other and with the transport and other sectors, together with the ways for integration with the future production and consumption markets in the European Union.

The value of the project excluding value-added tax is EUR 114,000 and the deadline is September 10 at 10:00 CET. The secretariat said the price is not the only award criterion.

Tenders may be submitted by natural and legal persons and bidding consortiums. Their tenders must be valid until September 29, according to the documentation.

The European Union is backing innovations like green hydrogen, making rules stricter for coal, oil and gas use and opening the way for more renewables in the system. So-called gray hydrogen is made from gas and carbon dioxide is emitted in the process. If CO2 is captured and stored, the fuel is defined as blue hydrogen. The administration in Brussels still accepts it as a transition technology.

Green hydrogen is made from water in a process called electrolysis, usually powered by renewable sources.