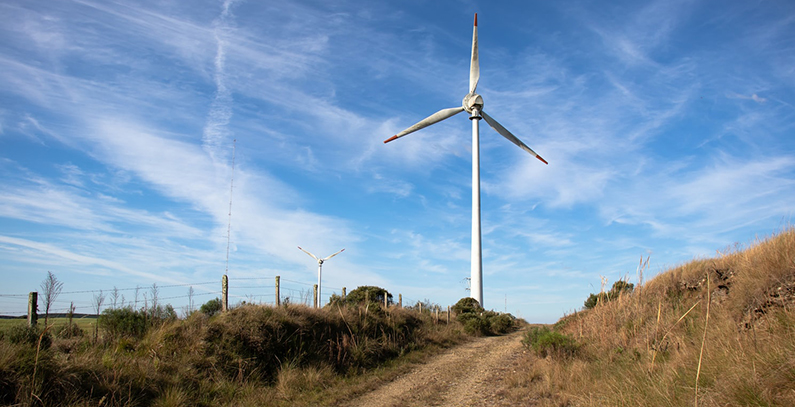 The Government of Slovenia approved the construction of the 14 MW Paški Kozjak wind farm – the second out of eight planned facilities for the use of wind energy.

In October last year it announced national zoning plans would be established for eight wind farms in a push to increase the use of the renewable source in the country. It has only two wind turbines, with a total installed capacity of 3.2 MW.

Slovenia must speed up the uptake of renewables also because, at 21.1%, it is lagging behind its 25% target.

The wind farm is planned to have four wind turbines

In July the government decided to implement the zoning plan for the Rogatec wind farm, and now it did the same for Pašji Kozjak.

According to Slovenia’s government, the move was made on the basis of an initiative by the Ministry of Infrastructure.

The wind farm is planned to have four wind turbines and accompanying facilities on the Paški Kozjak location it should be connected to the network by a two-line 20 kilovolt (kV) power line with the substation Trnovlje, the statement adds.

Slovenia’s National Energy and Climate Plan (NECP) envisages the share of green energy in final energy consumption to reach 27% by 2030, compared to the current 21%.