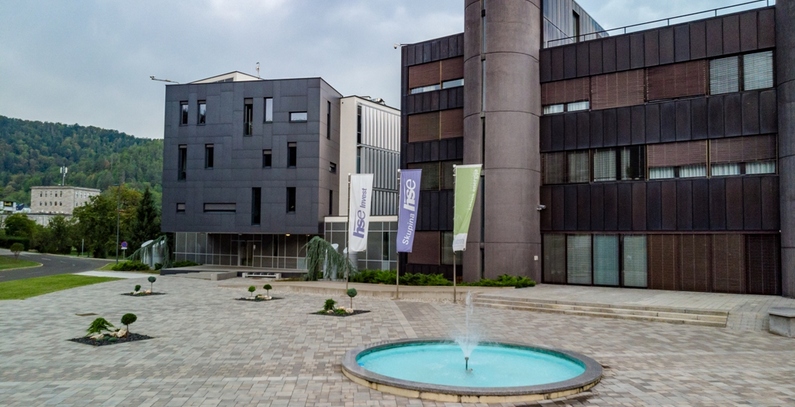 Slovenia’s power utility Dravske Elektrarne Maribor (DEM) plans to invest EUR 65 million in three wind farms – Ojstrica, Paški Kozjak, and Rogatec. The installed capacity of the wind farms would be 46 MW with an expected output of 122 GWh per annum.

Currently, Slovenia has only two wind turbines, with the production of 6 GWh in 2018, compared with 249.6 GWh generated by the country’s solar power plants, 125 GWh by biomass plants, and 112.3 GWh by biogas plants.

All three projects are far from final investment decisions

Based on measurements, the three areas with wind power potential were identified in the area of ​​northeastern Slovenia, namely Ojstrica, Paški Kozjak and Rogatec, but all three projects are far from final investment decisions, and much activity remains to be done before it is clear that wind farms can be constructed, DAM said on its website.

The national zoning plan for the Ojstrica wind farm is under development. According to the company, the plan is currently in the phase of verification of the spatial and environmental details, which will be followed by studies on the possibility to construct the wind farm.

At the end of October, the Ministry of the Environment and Spatial Planning announced that it is working on national zoning plans for eight wind farms including Ojstrica.

The company said the two other projects are in the phase of obtaining guidelines for spatial planning.

Andrej Tumpej, managing director, said that as a state-owned company, DAM cares about achieving the commitments made by Slovenia regarding the production of electricity from renewables.

The company has experience and knowledge to install wind farms without harming the environment, he added.