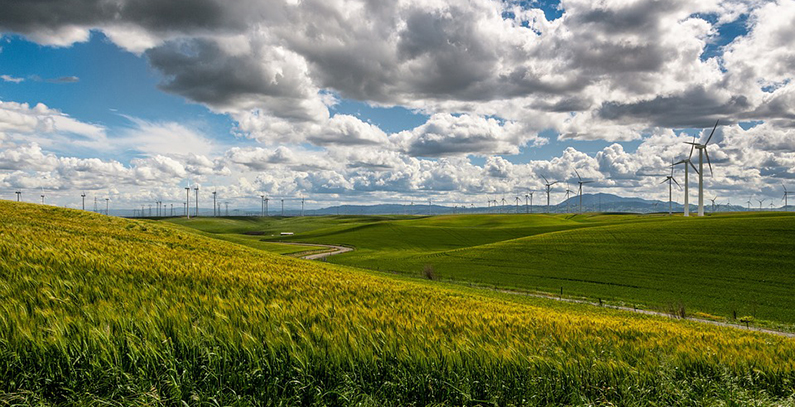 The Government of Slovenia has adopted a decision on the implementation of a national zoning plan for the Rogatec wind farm.

The decision on the implementation of a national zoning plan for the Rogatec wind farm has been prepared on the initiative of the Ministry of Infrastructure.

In October last 2019, the Ministry of the Environment and Spatial Planning announced that it is working on national zoning plans for eight wind farms while power utility Dravske Elektrarne Maribor (DEM) said it plans to invest EUR 65 million in three wind farms – Ojstrica, Paški Kozjak, and Rogatec.

The planned construction of Rogatec wind farm will contribute to the increase of electricity production from renewable sources, in accordance with the energy policy, the Energy Act and the Spatial Development Strategy of Slovenia, the government said in a press release.

Slovenia’s National Energy and Climate Plan (NECP), presented in March, envisages the share of green energy in final energy consumption to reach 27% until 2030 from the current 13%.

The wind potential is estimated at 415 MW.

The increase in electricity production in wind farms from the current 6.3 GWh per year is estimated under two scenarios. If no new measures were adopted it would be 32 GWh and if the development scenario envisaged by NECP is implemented then it would reach 577 GWh.