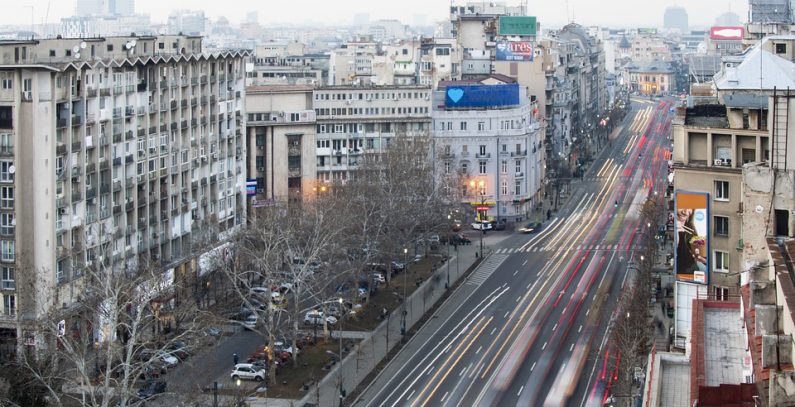 The air quality network is continuously monitoring emissions of particulate matter PM10, PM2.5, and PM1 at 15 stations in Bucharest and Ploiesti, Wall-street.ro reported, as cited by Romania-Insider.com.

Under the World Health Organization’s (WHO) recommendations, PM10 and PM2.5 levels are recommended not to exceed 50 micrograms per m3 and 25 micrograms per m3, respectively, for a one-hour mean (the annual accepted means are lower), the portal wrote.

Air pollution excessive across the region

Air pollution is excessive across the region, especially in winter months.

In Bulgaria, air pollution from domestic heating and transport is a significant problem, with nearly 90% of the urban population exposed to excessive levels of PM10 in 2016, well above the EU average. Levels of fine particulates and benzo[a]pyrene also greatly exceeded target values in many towns and cities.

The European Commission has recently approved a EUR 16.7 million project to improve air quality in Bulgaria, with the EU contribution at nearly EUR 10 million. The project will be a catalyst for the mobilization of EU structural funding and national funds worth around EUR 1.4 billion in total to tackle polluting household heating in Bulgaria.

The WHO previously published data concerning mean concentrations of PM10 and PM2.5 for 2018, ranking Skopje, North Macedonia as Europe’s most polluted capital city.

Severe air pollution has even prompted Skopje to supply air purifiers for all high school classrooms this winter.

Air quality measurements by the US Embassy in Bosnia and Herzegovina (BiH) showed Sarajevo to be the world’s most polluted city a number of days in December 2018.

PM10, defined as inhalable particles with diameters generally 10 micrometers and smaller, is also the top air pollutant in Serbia, with all air quality monitoring stations in the country registering exceedances of the permitted daily limit value of 50 micrograms per cubic meter, according to the Serbian Environmental Protection Agency’s (SEPA) 2017 Annual Report on the Environment.