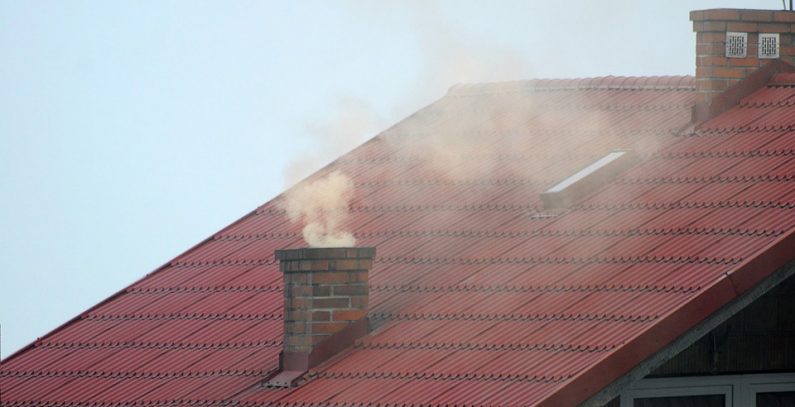 The European Commission has approved a EUR 16.7 million project to improve air quality in Bulgaria, with the EU contribution at nearly EUR 10 million. The LIFE IP CLEAN AIR project will be a catalyst for the mobilization of EU structural funding and national funds worth around EUR 1.4 billion in total to tackle polluting household heating in Bulgaria, according to a press release from the EU executive.

The project will pilot the replacement of polluting household heating systems and will draft national recommendations for the transition to alternative forms of heating.

Air pollution from domestic heating and transport is a significant problem in Bulgaria. Nearly 90% of the urban population was exposed to excessive levels of particulate matter (PM10) in 2016, well above the EU average. Levels of fine particulates and benzo[a]pyrene also greatly exceeded target values in many towns and cities.

The project’s actions are expected to contribute to air quality that meets requirements under the EU Air Quality Directive and national legislation in the municipalities of Sofia, Burgas, Veliko Tarnovo, Montana, Ruse, and Stara Zagora. The six municipalities are home to one-third of the Bulgarian population.

Looking at Bulgaria as a whole, air pollution from particles smaller than 10 microns (PM10) is the biggest national air quality problem. In areas where monitoring takes place, 88.7% of the population, or 3.5 million people, is exposed to excessive levels of PM10. This is significantly higher than the European average of 16-42% as measured between 2000 and 2014.

Moreover, nearly 18% of Bulgarians are exposed to even smaller-sized particles (PM2.5) at levels which exceed the target value. And around 75% of the population is exposed to Benzo[a]pyrene pollution, compared with 20-25% in the rest of the EU for the period 2013-2015.

The LIFE IP CLEAN AIR project will encourage and streamline the efforts of the 6 partner municipalities to decrease air pollution, with the main expected results including improved air quality; decreased PM10 emissions from household heating and other sources; the development and testing of a new demonstration scheme to replace heating installations in 500 households, and applying this in around 10,000 households.

It is also expected to decrease PM2.5 and sulfur oxide (SO2) levels by reducing domestic coal and wood fire emissions, even though these are not the main national source of SO2.