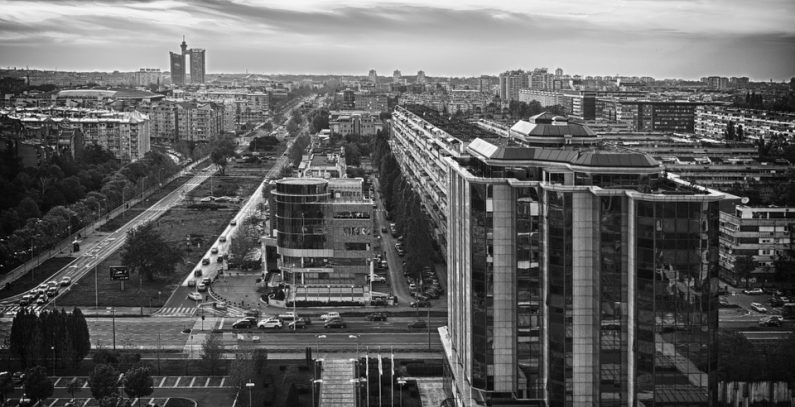 The Serbian capital Belgrade had excessive air pollution throughout the 2010-2017 period, except in 2014, mostly due to particulate matter PM10, but also due to nitrogen dioxide (NO2) emissions, according to the Serbian Environmental Protection Agency’s (SEPA) 2017 Annual Report on the Environment.

PM10, defined as inhalable particles with diameters generally 10 micrometers and smaller, is also the top air pollutant in Serbia, with all air quality monitoring stations in the country registering exceedances of the permitted daily limit value of 50 micrograms per cubic meter (µg/m3), according to SEPA’s 2017 Annual Report on the Environment.

At the same time, the national legislation does not allow NO2 daily limit exceedance for a single day per year, yet the exceedances were registered in a number of cities and towns and were particularly bad in Belgrade, with four monitoring stations, all in areas with heavy traffic, registering them – the Despota Stefana Street station on 46 days, the Vračar station on 35 days, the New Belgrade station on 3 days, and the Mostar station on 1 day.

In Užice, NO2 daily limit exceedances were registered on 5 days and Pančevo and Niš one day each in 2017.

The overall air quality in 2017 was unsatisfactory in Belgrade and a number of major towns and cities in Serbia, with excessive pollution also registered in Kragujevac, Kraljevo, Valjevo, Subotica, Pančevo, Užice, and Niš.

Air quality has been undetermined for Smederevo and Kosjerić for three years for lack of data.

In 2017, the top emitters of sulfur oxide, nitrogen oxide, and particulate matter in Serbia were energy facilities, the food industry, the chemical industry, and the mining industry, according to the report’s conclusions.